Young Stoner Life Records (YSL) artist Strick and Young Thug recruited OG star traveller Kid Cudi for the kaleidoscopic video ‘Moon Man’. Kid Cudi has been the ‘Man on the Moon’ since 2009 with his debut album, and now he’s being joined by Strick and Thug in an outerspace RV, devouring pancakes. The collaboration track is featured on the label’s compilation album ‘Slime Language 2’, which debuted at number one on the Billboard Hot 200 chart. The North Carolina native was featured on another track titled ‘WokStar’ featuring Skepta. Now, Strick switches gears to focus on his forthcoming solo album ‘StrickLand’ set to release at the end of 2021, with features from Swae Lee, Young Thug, Gunna, and more.

Around the same time the Atlanta rapper revealed his pink hair through a Rolling Stone magazine editorial, he released the single for ‘Tick Tock’ from his upcoming solo album ‘PUNK’ slated to drop October 15.

Watch as Strick, Young Thug, and Kid Cudi travel the stars and crunch their hunger for pancake syrup. 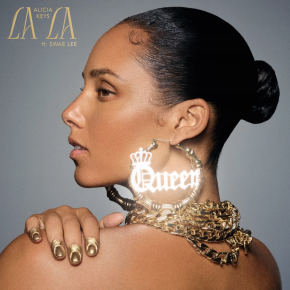 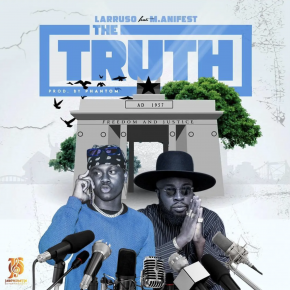