New Zealand singer Lorde had a live interview on The Late Show with Stephen Colbert. The singer talked about her forthcoming album, ‘Solar Power’, which will be released on August 20, her album cover, touring, and future performance on the show.

The live interview was held on June 21. During the interview session, Colbert reminded Lorde of how he ranked her during their previous meeting in the backyard of New Zealand Prime Minister Jacinda Ardern in 2019. However, he asked for forgiveness and Lorde said “we’ll get there.” the pair talked about how New Zealand is handling the COVID-19 pandemic.

Lorde told Colbert that she spent most of quarantine in New Zealand, except for a stint in New York to finish her forthcoming album. Colbert wasn’t allowed to share her album cover art with his live audience. Lorde talking about the album cover said:

My friend just took it. It was just me jumping over a friend on a beach. Perhaps it’s a little hardcore, it was so joyful to me, it felt innocent and playful and a little bit feral and sexy. You’ve gotta do it while you’ve got it. 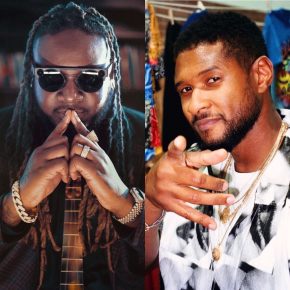 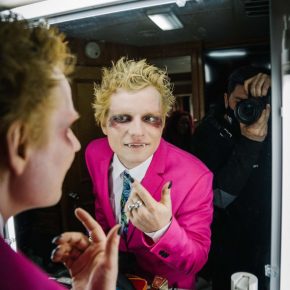