With his new album ‘Certified Lover Boy’ on the way, Drake gets more good news. Reportedly, the Toronto-native icon is the first artist ever to accumulate fifty billion streams in total on Spotify. In August, he released the lead single ‘Laugh Now Cry Later’ featuring Lil Durk with the official visual component. ‘Certified Lover Boy’ is his sixth studio album. In June 2019, he announced the album after putting out ‘Dark Lane Demo Tapes’. He also shared in March that his leaked track ‘No Around’ will be on the album. Congratulations to Drake! 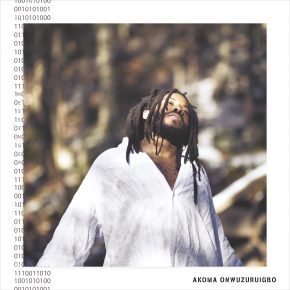 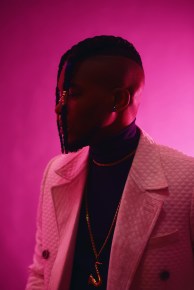