GRAMMY Award-winning singers Wizkid and Burna Boy recently clubbed together in Lagos, Nigeria, after the former recently celebrated the tenth anniversary of his debut album, ‘Superstar’. 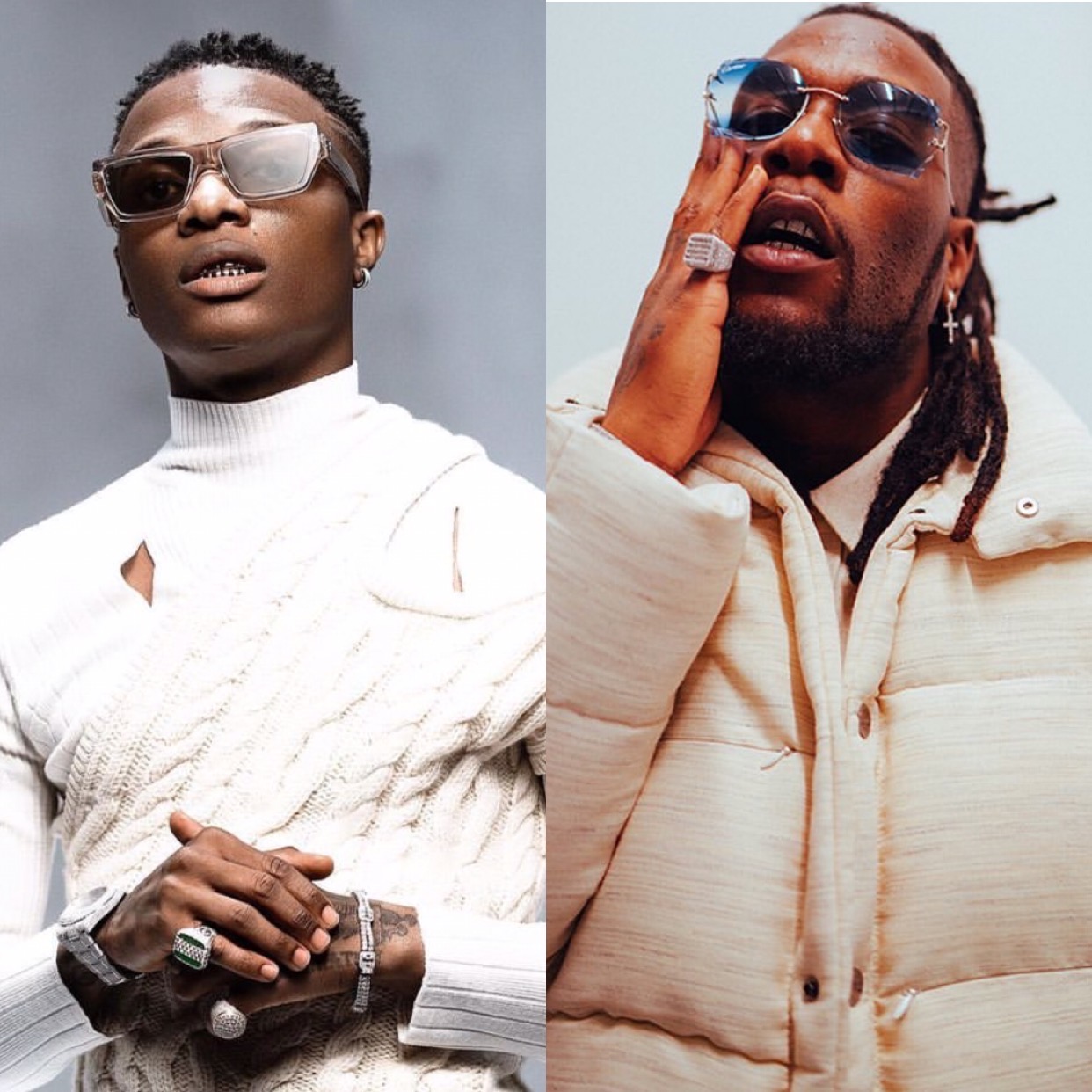 In a video clip uploaded on Wizkid’s Instagram news page on June 15, the singers were seen dancing and singing along to Burna Boy’s ‘Way Too Big’ from his GRAMMY-winning ‘Twice As Tall’ album in a club in Lagos. The post reads;

On June 12, 2021, Wizkid released a ten-episode docuseries titled ‘A Superstar Made in Lagos’ to celebrate the tenth anniversary of his debut album. Meanwhile, on June 10, Burna Boy shared photos of his 2020 GRAMMY Awards plaque on his Instagram. 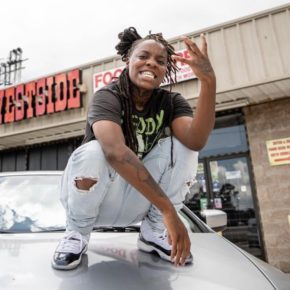 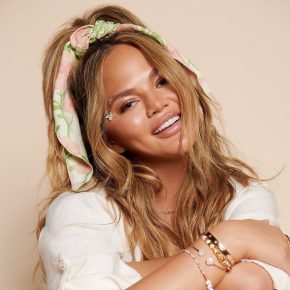