The project was released on June 12, 2011, under Empire Mates Entertainment (EME) and consists of sixteen songs and a bonus track. Hit tracks like ‘Don’t dull’, ‘Holla at your boy’, ‘Pakuromo’, ‘Tease me’, and ‘No Lele’, make the cut. Since then, the singer has gone on to become a global music superstar, collaborating with global music stars like Beyonce, Drake, Chris Brown, Trey Songz, Vybz Kartel, Skepta, Damian ‘Jr. Gong’ Marley, Wale, Akon, and Tyga.

Watch ‘A Superstar Made in Lagos’.

A Superstar Made in LagosWizkid 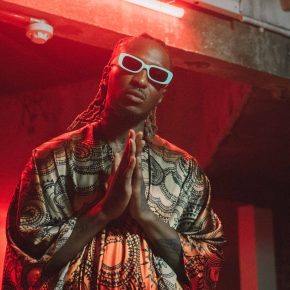 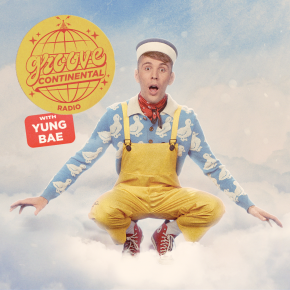