Since Japanese-American tennis star, Naomi Osaka decided to exit the French Open on May 31, a lot of celebrities have come to her defense and publicly declared their support for the tennis star. 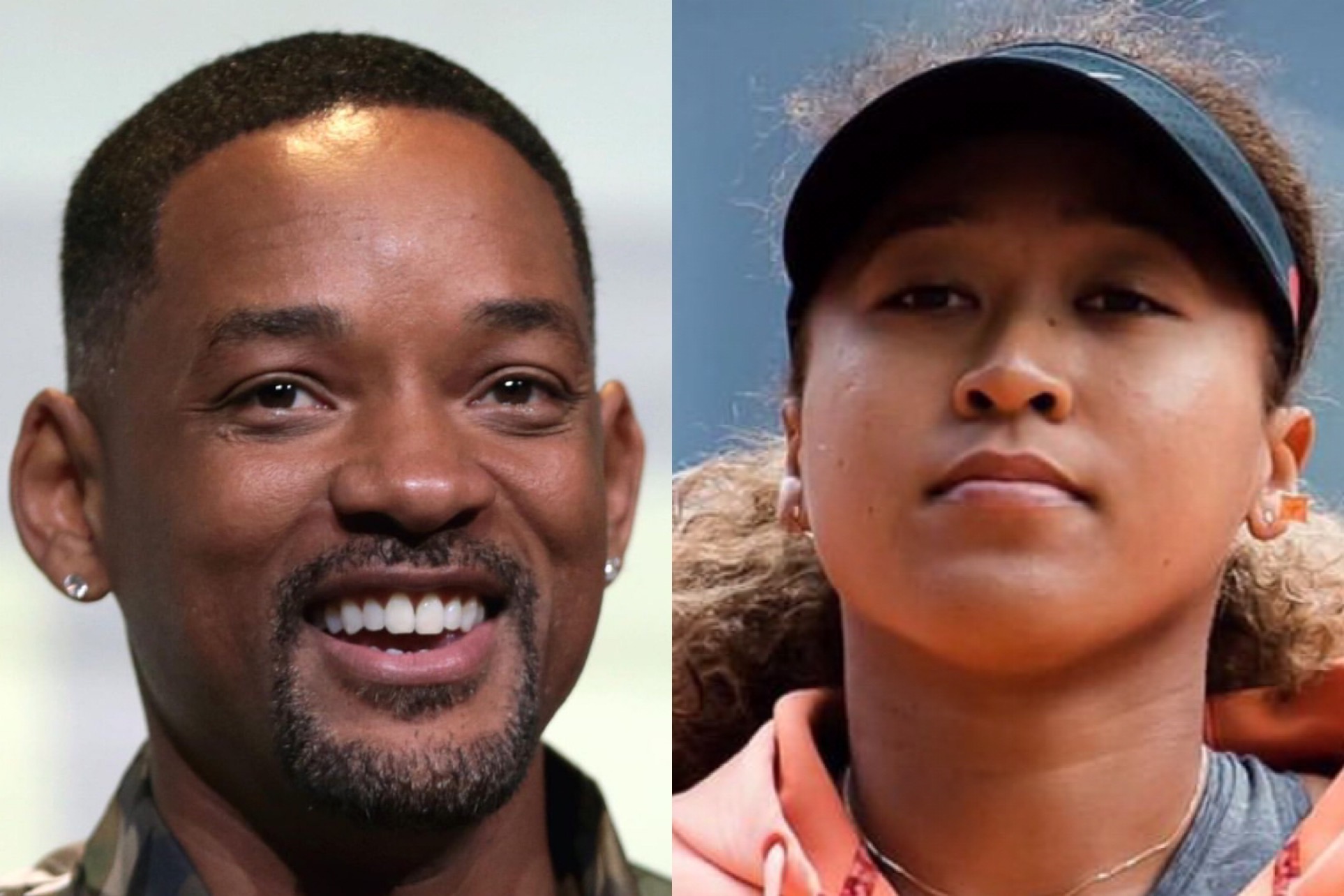 On June 3, Will Smith took to his Instagram to publicly show support for Naomi Osaka by uploading a picture of a heartfelt handwritten note assuring her of his support as well as a selfie. The note read; “Hey Naomi, you are right. They are wrong! I am with you.”

Naomi Osaka recently withdrew from the French Open amid mental health concerns and to not “become a distraction.” The tennis star would take some time off from the sport until she feels comfortable to compete again. 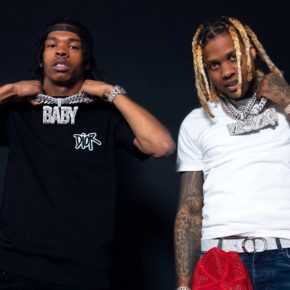 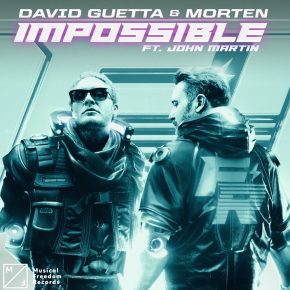