During his set on Day 2 of the festival at Hard Rock Stadium in Miami Garden, Travis Scott performed his yet to be released single, ‘Escape Plan’ for the first time.

Earlier on, the rapper previewed the unreleased single on Twitter before performing the tune for the first time on stage at Rolling Loud Miami. The song has also been played by Travis in a Spotify ad in June.

HMM SOME ONE ASK ME HOW IM STARTING I SAID THIS IS HOW. WHO CAN REMEMBER THIS BY TONIGHT.

HMM SOME ONE ASK ME HOW IM STARTING I SAID THIS IS HOW.
WHO CAN REMEMBER THIS BY TONIGHT. pic.twitter.com/Ra76ejg77H

Earlier this month, It was reported that Travis Scott got into a fight with Meek Mill at Michael Rubin’s star-studded fourth of July party in The Hamptons. The pair became the center of attention when they got into a loud verbal argument that occurred at 1:30 AM. Insiders claimed that the rappers had to be pulled apart and sent in opposite directions before they got into a fight. The alteration effectively brought the party to an end as attendees began to head back home. 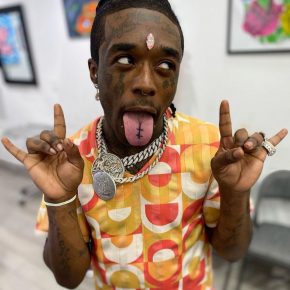 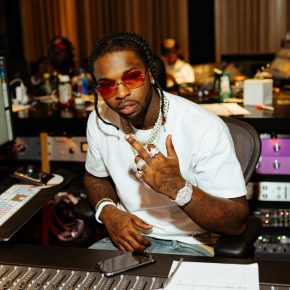