Multiple award-winning Nigerian singer Tiwa Savage has made a glorious return with the release of the exquisite track ‘Tales By Moonlight’ featuring Ghanaian songstress Amaarae.

‘Tales By Moonlight’ is the first official song from Tiwa’s upcoming project ‘Water & Garri’, which will be released on Friday, August 20, 2021 via Motown Records.

‘Tales By Moonlight’, produced by Cracker Mallo, references a children’s television show of the same name. The show was set in a village in Nigeria and featured an adult, who would read old folk stories and fairytales to a group of young children.

On this song I remember (that) program I watched as a child and I’m basically saying that I want to experience the fairytales with the happy endings that were in those stories – this is the kind of love that I want to feel, Tiwa comments.

Stream ‘Tales By Moonlight’ below. 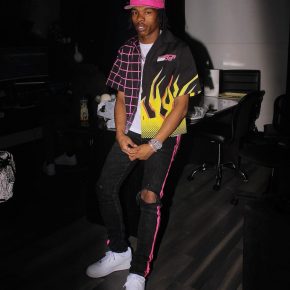