Ghanaian rap icon Sarkodie is set to drop his sixth album, ‘No Pressure’ on July 30, 2021, via his own SarkCess Music label.

Building anticipation for the project, Sarkodie has just dropped ‘Vibration’ featuring Vic Mensa, along with an official video shot during Mensa’s recent time in Ghana. The track joins ‘Coachella’ featuring Kwesi Arthur, and ‘No Fugazy’ as singles from the project.

Sarkodie has been one of Africa’s most popular rappers and one of the biggest music stars in his home country of Ghana since bursting on the scene in 2009 with his debut album, ‘Makye’. A 2-time BET Hip Hop Awards winner, he was named Ghana’s Artiste of the Decade at the Vodafone Ghana Music Awards in 2019. To date, he’s amassed over 450 million streams of his music across DSPs.

See the tracklist for Sarkodie’s ‘No Pressure’ below:

15. I’ll Be There featuring MOG Music 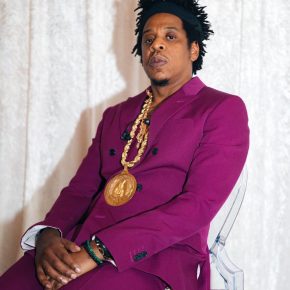 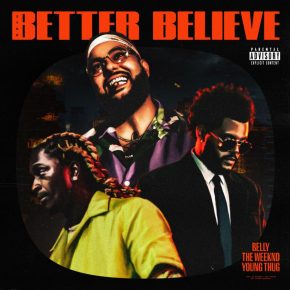