Kodak Black, Lil Uzi, 42 Dugg, EST Gee, Young Nudy, Bobby Shmurda, Lil Yachty, and many more had the Rolling Loud crowd going crazy. Some artists jumped in the crowd and had it lit, being carried by the fans like Kaash Paige. Others had the crowd playing karaoke to every song like Rod Wave. Many have said South Florida’s own, Kodak Black had the best performance—having the crowd yelling his lyrics to his songs for forty minutes. Or maybe Lil Baby, who also had the crowd performing with him, chatting and rapping every word.

The Rap-Rock stars like Trippie Redd, Travis Scott, and Ski Mask had the masses going berserk, doing mosh-pits, just as you would expect a rock star show to go. I assume it had to be physically tough to be in those crowds that night. Rap stars like Moneybagg Yo, ASAP Rocky, and others shined bright in this Rap atmosphere. People like Toosii, and Fetty Wap have to mentioned as well, how they had the people going crazy for all their hits.

DaBaby had a crazy set between his comments that have the public upset right now or dodging the flying shoe, it was definitely a performance to remember.

All of the musicians, their teams including all staff working were the reason for a successful, fun, wild festival. Looking forward to Rolling Loud in Los Angeles later this year. 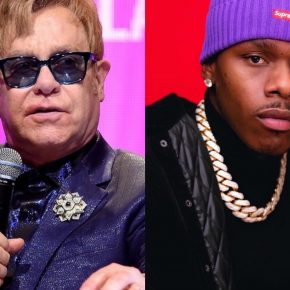 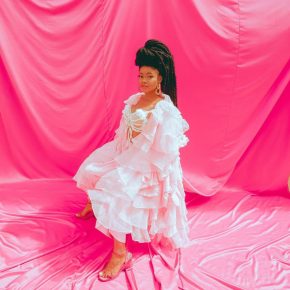