The new album will follow Pop Smoke’s first posthumous LP, ‘Shoot for the Stars, Aim for the Moon’, which was released five months after his untimely death in February 2020 at the age of twenty. In the album trailer, Pop Smoke says:

I always knew I was gone be something good. I feel like it’s coming back to New York. When you keep winning, they can’t stop you from riding. The fake can never succeed in nothing. When you know what you want, don’t let nobody get in between you and your creation. Why you trying to just be cool? We gotta make history.

Watch the album trailer below. 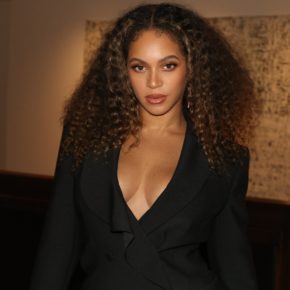 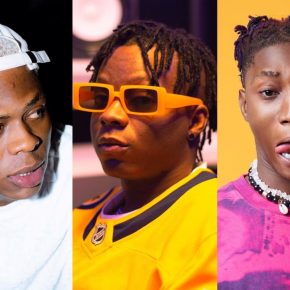