“The following statement was released today by the Migos through their label Quality Control Music, located in Atlanta, GA; in response to questions about Culture III. June 11th. We’re Back.” 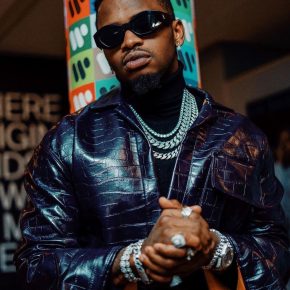