Meek Mill and Travis Scott got into a fight at Michael Rubin’s star-studded 4th of July party in The Hamptons. 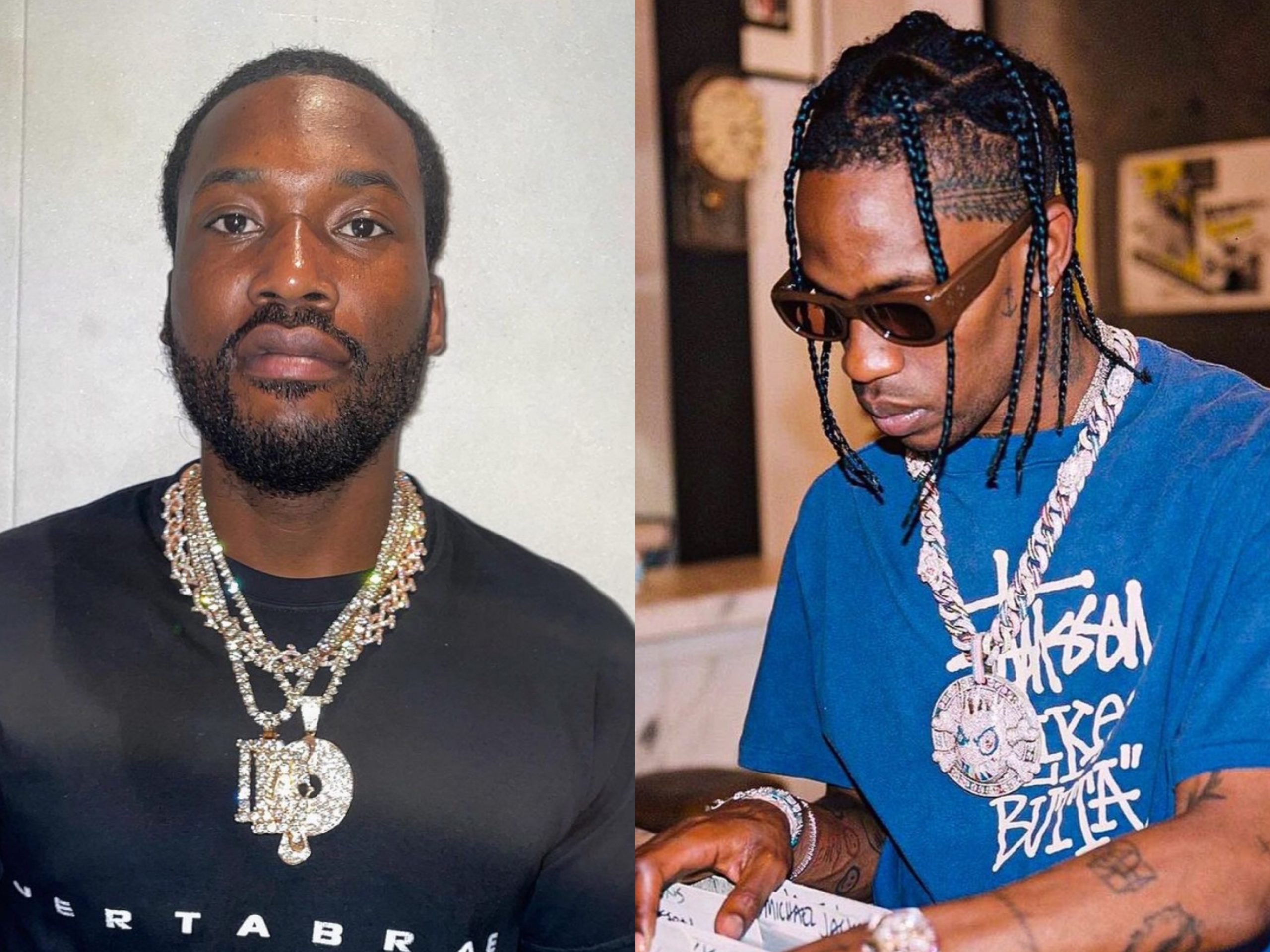 According to Page Six, the rappers got into a verbal argument at the over-the-top soirée, which was attended by a host of stars including Roc Nation boss JAY Z, Patriots owner Robert Kraft, Beyoncé, Jon Bon Jovi, Megan thee Stallion, and more.

Meek Mill and Travis Scott became the center of attention when they got into a loud verbal argument that occurred at 1:30 AM. Insiders claim that the rappers had to be pulled apart and sent in opposite directions before they got into a fight.

Page Six reports that Meek in particular was thrown into a rage by the confrontation, and could be heard screaming at La Flame even after he’d been walked away from the scene.

The alteration effectively brought the party to an end as attendees began to head back home. There’s no history of beef between the rappers and it’s unclear what led to the shouting matching between them at the July 4 bash. 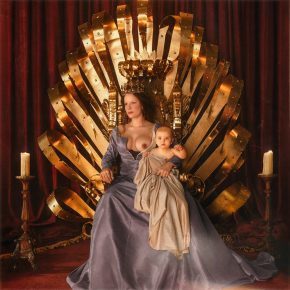 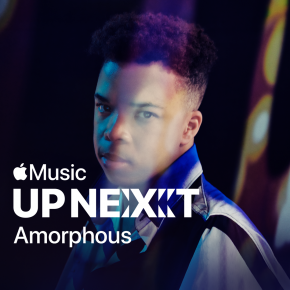