Philadelphia rapper Lil Uzi Vert was one of the star performers on Sunday night at the Hip-Hop music festival, ‘Rolling Loud Miami’ held at Hard Rock Stadium in Miami Garden.

Fans were a bit disappointed as Lil Uzi Vert’s live stream started minutes behind schedule as Roc Nation allegedly did not allow the Philadelphia rapper’s set to be streamed online, eventually; the rapper’s set aired on Rolling Loud’s YouTube channel.

streaming @RollingLoud on youtube waiting for uzi and this pops up on the screen …WTF??!? @LILUZIVERT @RocNation pic.twitter.com/GoguDWVDii

During his set, Lil Uzi Vert premiered a brand new single from his forthcoming album, ‘Pink Tape’. The song title hasn’t been revealed but the rapper confirmed that the song will appear on his upcoming album. 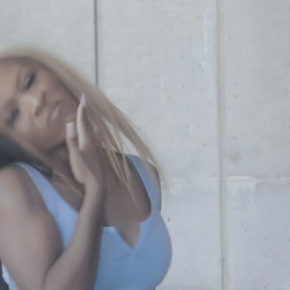 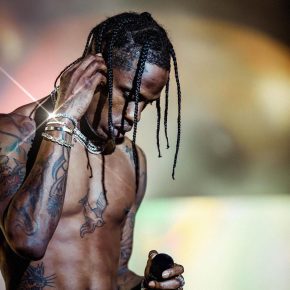