Lil Nas X still makes people’s skin crawl as he continues to live his truth in the public eye, and we are here for it. From the phone calls, lifting weights outside to the shower scene, he touches on all of the cliches I could think of, down to the pink prison garb, neck tattoo and the pride sneakers he wears in the scene where he hits the officer that watches his video for ‘Montero (Call Me By Your Name)’. Lil Nas X put time and energy into the details, including the scene where Jack Harlow mentions his handprints on someone’s backside. His verse was well-written and performed too.

Watch the Christian Breslauer-directed video for today’s most-talked-about track. The Andrew Lerios-produced track is currently trending at #1 on YouTube’s Trending For Music. 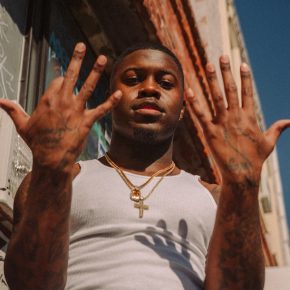