In the lead-up to his ‘Donda’ livestream concert tonight at Mercedes-Benz Stadium in Atlanta, Kanye West has launched another livestream on Apple Music.

The broadcast so far has consisted of a continuous view of Kanye’s living quarters within the arena, with a clock on the distant wall counting down to 12:30 a.m. on Friday, August 6, 2021.

Kanye West was reportedly said to have taken up a temporary residency at the Atlanta venue, where he was finishing up the record.

.@kanyewest prepares and presents his 10th album #Donda, live from Mercedes-Benz Stadium in Atlanta during an exclusive livestream event. 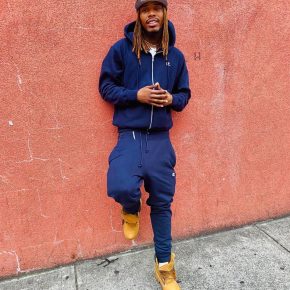 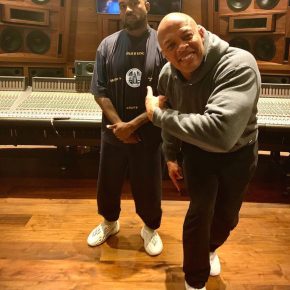