American rapper and Roc Nation boss JAY Z will be inducted into the 2021 Rock & Roll Hall of Fame. 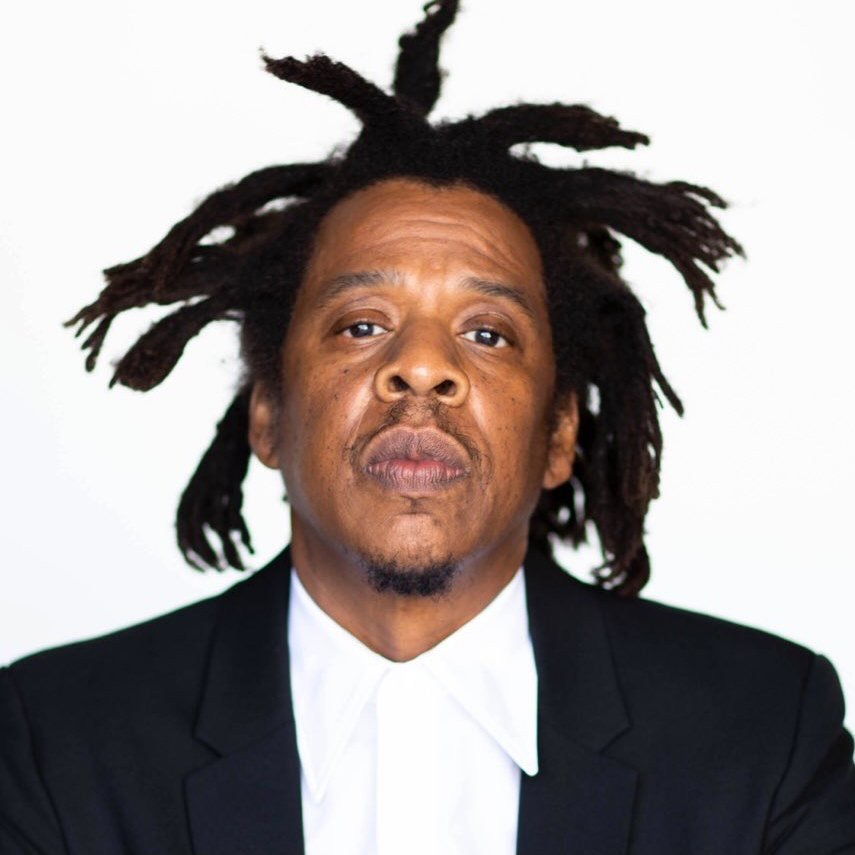 The announcement was made on May 12, via a video clip uploaded on Rock & Roll Hall of Fame’s official Twitter account. JAY Z joins an illustrious list of inductees for the Class of 2021 including the legendary Tina Turner, Foo Fighters, The Go-Go’s, Carole King, and Todd Rundgren.

JAY Z was inducted in his first year of eligibility. For an artist to be eligible for this year’s ballot, each nominee’s debut single or album had to have been released in 1995 or earlier. JAY Z’s debut album, ‘Reasonable Doubt’, was released on 25 June, 1996.