You can read the full article on CBS News. 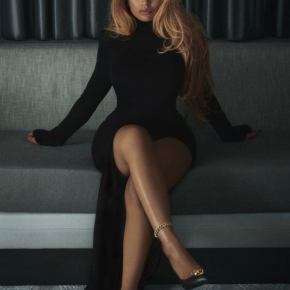 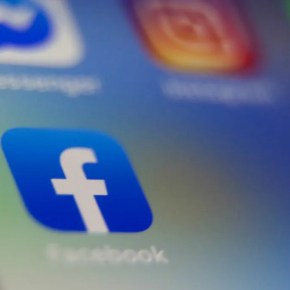