That money got residue on it.

Derez De’Shon just released the official video for his second single ‘Residue’ featuring Money Mu, and it is a sight to see (if you like thick women and hustlers). It is a movie-like direction, inspired by the 1991 American cult classic ‘New Jack City’ that shows the rapper (portraying character Nino Brown) at the trap house with fellow hustlers and buxom women wearing little to nothing. Some people get high (accidentally and on purpose), out of pocket, and more throughout the video. There’s no word yet on when the forthcoming album will come out, but we are excited to see what’s next for the Atlanta-based rapper with over a billion streams to his name. Watch the video below to see how it ends. Kirk Films directed it. 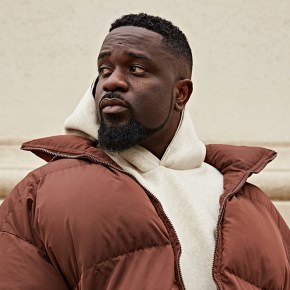 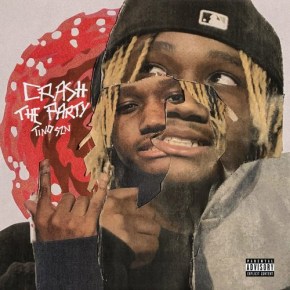