Nigerian music superstar Davido is set to drop the music video for ‘Shopping Spree’ featuring Chris Brown, and Young Thug off his ‘A Better Time’ album. 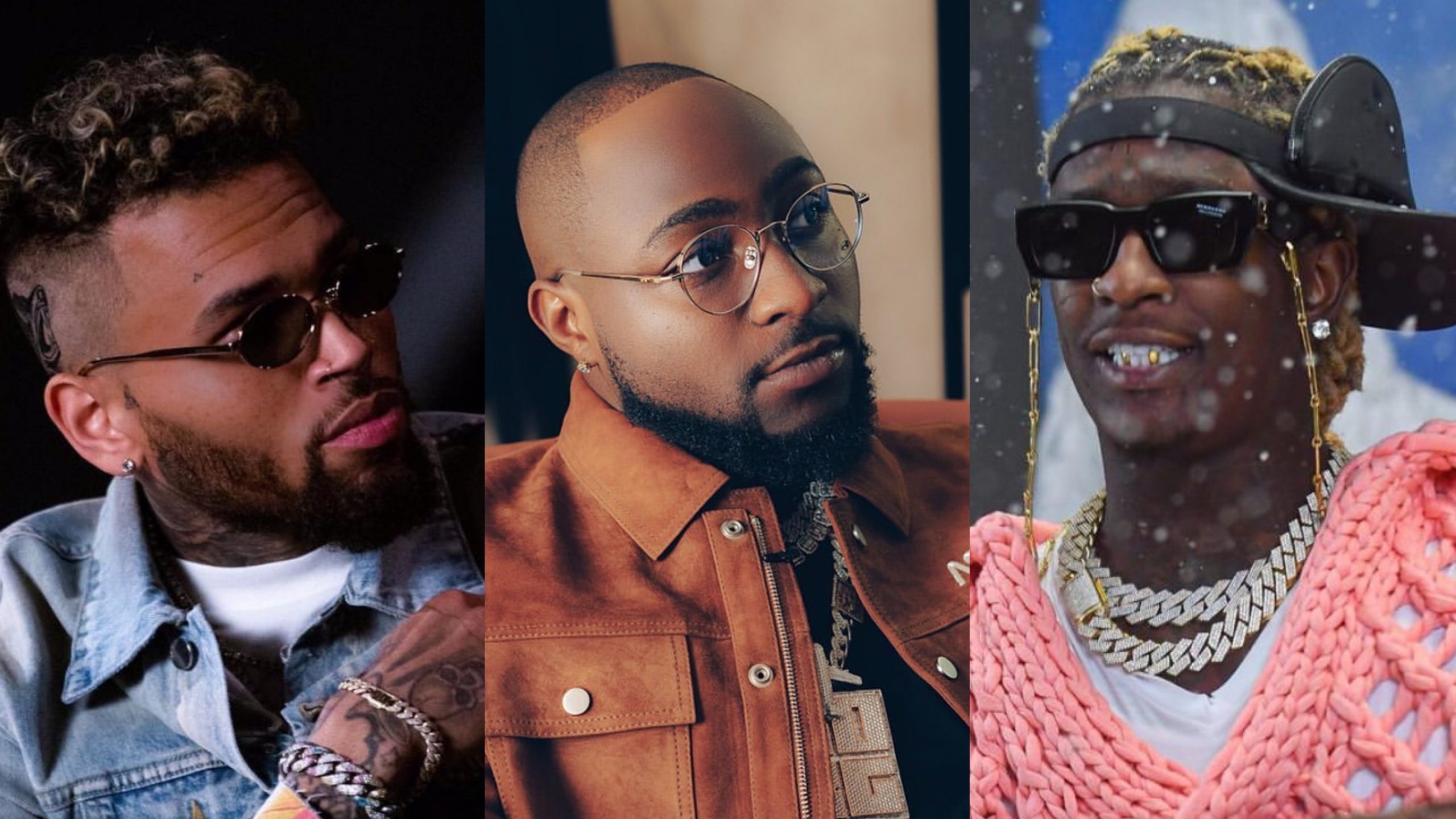 On Thursday, July 15, 2021, Davido announced details for the music video for ‘Shopping Spree’ featuring Chris Brown, and Young Thug on social media. The singer also shared a visual snippet of the song.

The video for ‘Shopping Spree’ was directed by Haitian-born director Des Gray, and will officially be released on Friday, July 16, 2021. 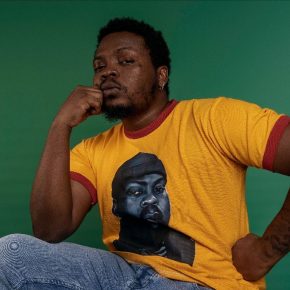 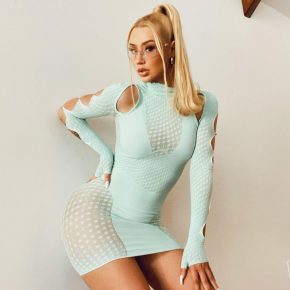