It’s about to be a hot Summer according to Ghanaian music star, and Black Avenue Muzik boss D-Black; as he has announced a soon-to-be-dropped collaboration with Ghanaian Dancehall king Shatta Wale. 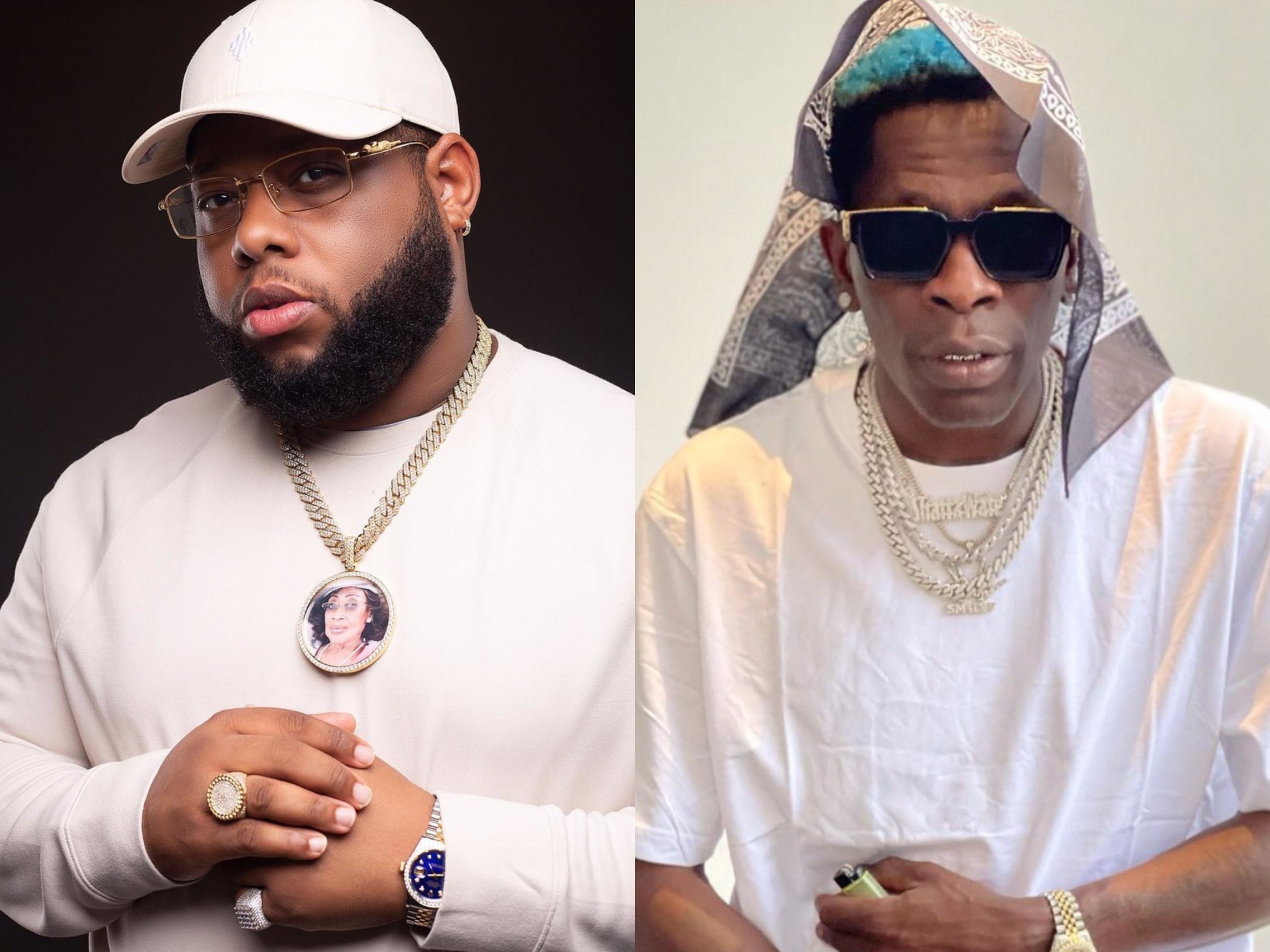 D-Black shared a video clip of himself and Shatta Wale on his Instagram on Monday, July 19, 2021. He revealed that he and Shatta Wale linked up a day earlier and they swapped jewellery pieces. The Ghanaian music mogul also announced that Shatta Wale’s next single titled ‘Collect’ is a collaboration between the Ghanaian Dancehall star and himself [D-Black]. He wrote:

Last nite my homie @shattawalenima pulled up on ya boy at @oasisloungegh ! Swapped pieces with him ahead of his next single release ‘Shatta Wale’ featuring D-Black! GEAR UP!! Bout to be a hot summer !😈
#Dblack #ShattaWale #BAM #SM #GhanaMusic#Afrobeats #OasisLounge #loyalty 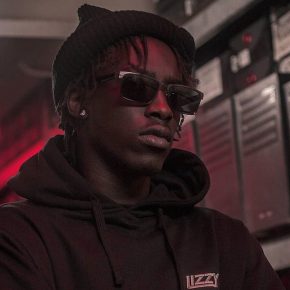 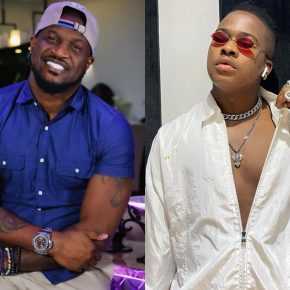