Def Jam Recordings announces the release of the ‘Coming 2 America’ Original Motion Picture Soundtrack on March 5, 2021. The album arrives on Amazon Music, Spotify, Apple Music and all streaming platforms alongside the highly anticipated comedy ‘Coming 2 America’, which premieres exclusively on Amazon Prime Video in 240 countries and territories the same day. It notably serves as the long-awaited sequel to the 1988 comedy classic, ‘Coming To America’.

‘I’m A King’, a new original song from Def Jam buzz-worthy rapper Bobby Sessions and multiple GRAMMY nominee including Best New Artist and Record of the Year Megan thee Stallion arrives tomorrow. Check out the song in the official trailer.

The original ‘Coming To America’ boasted a fan-favourite soundtrack with music from The Cover Girls, Chico DeBarge, Mel and Kim, Sister Sledge, and many more. Additionally, it yielded a Billboard Hot 100 hit in the form of The System’s title track ‘Coming To America’ co-written by Nile Rodgers.

Upholding this tradition, the music plays a major role in ‘Coming 2 America’ once again. The soundtrack’s full track listing will be revealed soon. 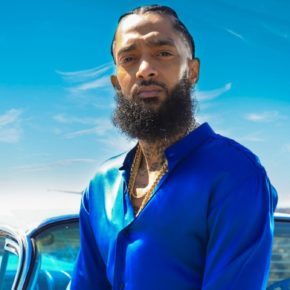