English singer and songwriter Charli XCX has announced details of her first single in 2021 titled, ‘Good Ones’, and shared the cover art for the song.

Charli announced details of her next single on Monday, August 2, 2021, in honor of her birthday. She revealed the release date for the song and shared the cover image for the track on her socials. She wrote:

my new song arrives on September 2nd. get ready to surrender pre save now at the link in my bio. happy birthday to me ⚰️

In 2020, Charli XCX released her fourth studio album, ‘How I’m Feeling Now’. The project was recorded during the pandemic and released on May 15. 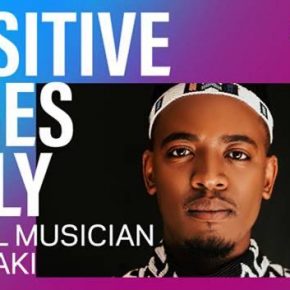 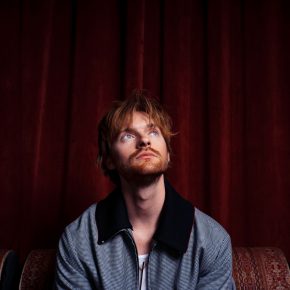