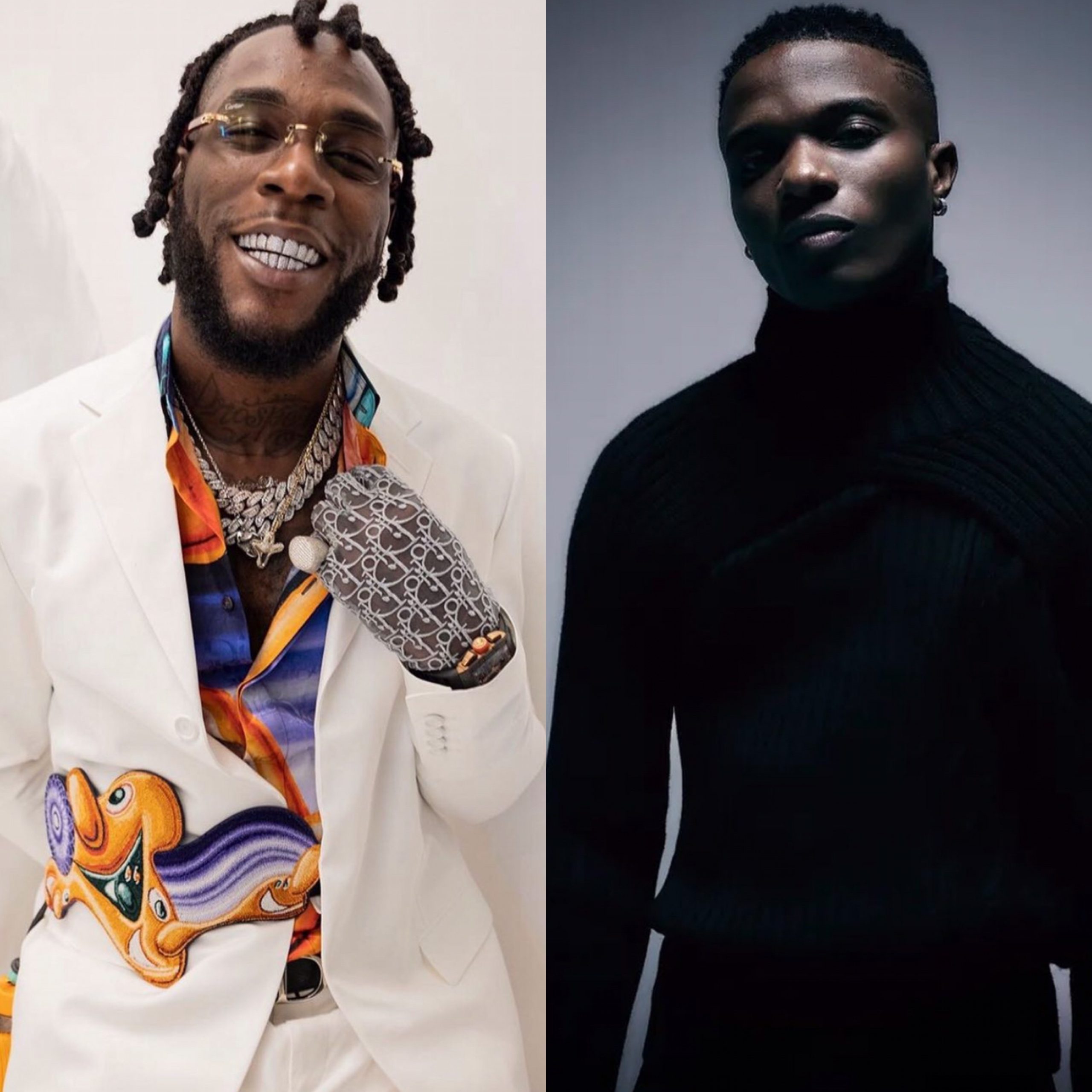 The video clip of both singers on the set of ‘Ballon d’Or’ surfaced online today (June 17), via the Instagram page of a Nigerian media outlet, Hip TV. There is also a guest appearance from Nigerian-American professional mixed martial artist Usman Kamaru. Details regarding the official release of the track are yet to be announced.

Burna Boy recently received his GRAMMY plaque after his album, ‘Twice As Tall’, won the the Best Global Music Album at the 2020 GRAMMY Awards ceremony. Meanwhile, Wizkid scooped a GRAMMY award for his part in the official music video for Beyonce’s ‘Brown Skin Girl’. The visual for ‘Brown Skin Girl’ won the Best Music Video category at the 2020 GRAMMY Awards ceremony.

Also, the pair made the nominees list for the 2021 BET Awards. 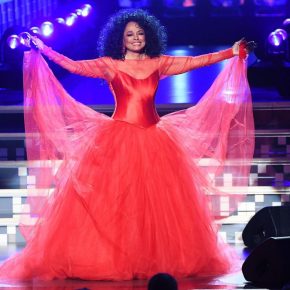 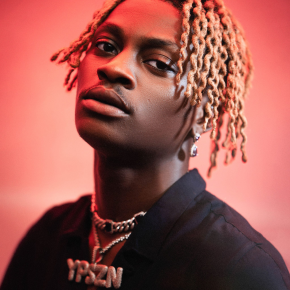