“It’s daytime in Abuja, and it’s nighttime in six.”

Have you ever been in a long-distance relationship? I am talking about the type of ordeal when you’re just waking up, and your significant other is heading to bed because of the time difference… Well, if you’ve ever been a part of the hopeless romantic tribe, you know where I am about to go with this.

Well, friends, gather around. Nigerian Afropop singer-songwriter Azanti recently released a self-titled extended play consisting of eight records. Today, my focus is on a song called ‘Time Difference’ that speaks to what appeared to be a promising and blossoming long-distance relationship that changed for the worse.

Over the well-made Afropop production, the Apex Village artist gets dubbed continuously by the lady in his life, Kimberly (whom he talks about in the next track on the project). What’s the problem? Well, Azanti suspects his girlfriend is lying to him about her whereabouts. In the song, he sings about calling her, and she doesn’t answer the phone.

Friends, have you ever ducked your significant other, and if so, why? Did you find yourself needing space? Is your partner clingy or into you more than they’re into them? Did you find it difficult to communicate your desire for space?

In Azanti’s song, his girlfriend put her phone on silent over the weekend, which is weird to me (wink), but everyone has a different method for coping and dealing with technology and their lovers. I won’t jump to conclusions, but Kimberly has a lot of explaining to do. Without further ado, stream the relatable ‘Time Difference’ below, and if you like 6LACK or PARTYNEXTDOOR, you may enjoy his project. 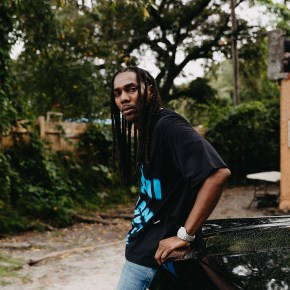 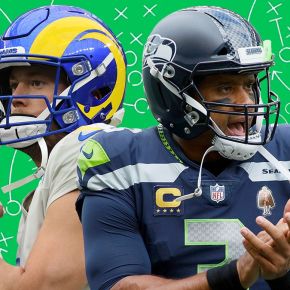