As promised by the label Blackground Records 2.0 earlier this month, the long-awaited streaming release of Aaliyah’s sophomore album, ‘One in a Million’ has arrived today, Friday, August 20, 2021.

The release is overshadowed by a legal battle between The Estate of Aaliyah Haughton and Blackground CEO Barry Hankerson (Aaliyah’s uncle and former manager).

Slick Rick, Jermaine Dupri, and Treach all contribute to ‘One in a Million’, which boasts multiple collaborations with female Rap icon Missy Elliott and Hip-Hop mogul Timbaland. Spotify’s ‘This Is Aaliyah’ playlist has been updated to commemorate the addition of Aaliyah’s catalogue to the platform.

Aaliyah passed away in a plane crash on her way back from filming her music video in the Caribbean on August 25, 2001, at the age of twenty-two. 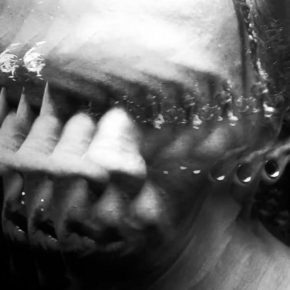 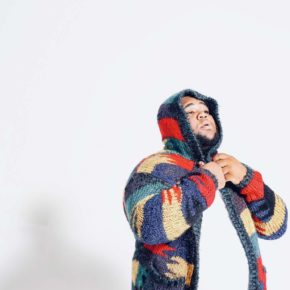