“Anytime I hear myself rap, I get a little nervous.”

From the potent, swagged-out multilingual songwriting to the way the engine revs up before the melt-your-face bars come in, ‘Vibration’ is craftily intended to make you feel something after each bar stated, and that’s what it does as he talks about his opponents (“they want me to hit back, so they could sell records”, his work ethic “I be going hard like I’m a fucking beginner”, and how he views himself “I was born a winner”), he does not lose the rhythm of the beat. He never does. Does he breathe?

Aside from Sarkodie dancing during Vic Mensa’s verse in the video, the line where the Chicago legend says, “I used to ride on the bus, then, I got it busting, just look at me now” is my favourite line because I can relate. I thought his mayorship reference and his pun on the word “bars” when, unfortunately, describing his friends in prison was good too. I think both of the Ghanaian kings handled themselves as emcees on this track, and I am happy I am alive to witness the linkup that brought forth a wicked bilingual smash.

Watch the Babs Direction masterpiece below. 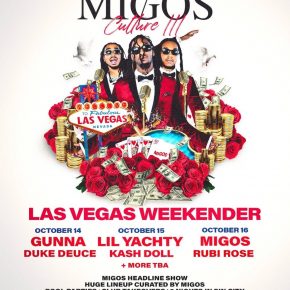 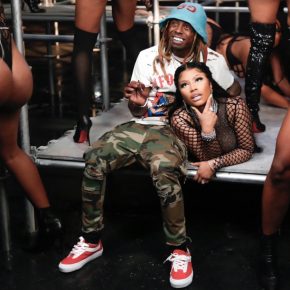