Tom Brady’s retirement only lasted forty days. Today, the seven-time Super Bowl champion took to Twitter saying he has “unfinished business” and announced he would return to play for the Tampa Bay Buccaneers in his twenty-third season in the NFL.

These past two months I’ve realized my place is still on the field and not in the stands. That time will come. But it’s not now. I love my teammates, and I love my supportive family. They make it all possible. I’m coming back for my 23rd season in Tampa. Unfinished business LFG pic.twitter.com/U0yhRKVKVm

The timing of Brady’s announcement is not coincidental. It came on the eve of the start of the free agency negotiation period, and the Buccaneers were searching for their new quarterback, even looking into Texans’ Deshaun Watson. But with Brady back, the Bucs can focus on building around the future Hall Of Famer.

This past season forty-four-year-old Brady led the NFL in yards passing (5,316), touchdowns (43), completions (485) and attempts (719), but the Buccaneers lost at home to the Los Angeles Rams in the divisional round. Though Brady led the Buccaneers to a Super Bowl championship just two years prior, the GOAT still has “unfinished business” to handle on the field, and the football world welcomes him back with open arms.

Tom Brady is returning to the NFL. The world is whole again

He made us do 18 “we will miss you Tom Brady 1 hour specials”. I ain’t doing that junk next year. Just run it back y’all.

THANK YOU❕ throw that last touchdown on somebody else 😂 https://t.co/oum3tYbjbl 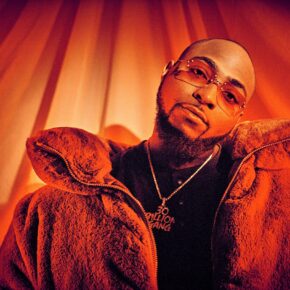