This offseason, Deshaun Watson and the Houston Texans ordeal has been one of the biggest stories since the Pro Bowl quarterback publicly voiced his displeasure about the Texans. While things still haven’t been resolved, Watson is reported to be at the Texans faculty every day, but he is currently not on the roster and is not injured. Watson attends meetings and training sessions to avoid the 50,000 dollars daily fines.

Will the Texans trade Watson before the trade deadline? Watson has been inactive through the past five games, so the Texans have been going with Tyrod Taylor and rookie Davis Mills for quarterback play.

The two reasons Deshaun Watson career is a question mark right now is because he has told the Texans in no uncertain terms that he intends never to play for them again and would like to be traded. And he also faces 22 civil lawsuits by women accusing him of sexual assault and inappropriate behaviour. He has not been charged with any crime and denied any wrongdoing, and ten women have filed complaints with the Houston Police Department.

With everything swirling around for Deshaun Watson, no one knows when we’ll see him on a football field next and in which jersey. 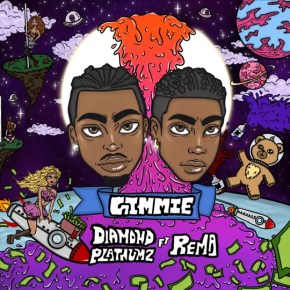