Lil Durk has lost his brother, OTF DThang, after he was reportedly shot and killed outside of a nightclub on the 17000 block of South Halsted, Chicago.

According to TMZ, Dontay Banks Jr. professionally known as DThang was reportedly shot in the head and died on the spot. The sad event occurred just after midnight Sunday in Chicago. The thirty-two year old was also a rapper and older brother to Lil Durk. 147 Calboy shared the news on the microblogging site, Twitter. He tweeted;

“R.I.P Dthang it’s was always love when ya saw me.”

From all of us at GRUNGECAKE, we send our sincere condolences to Lil Durk and his family during this trying time. 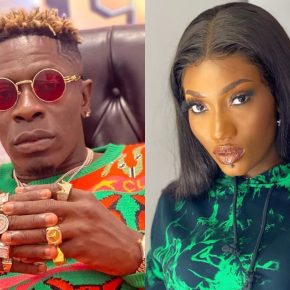 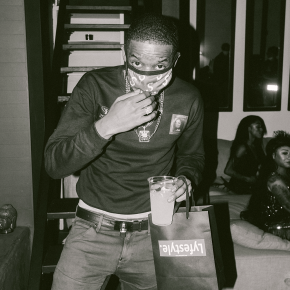