Doja Cats’s ‘Planet Her’ features guest appearances by SZA, The Weeknd, Ariana Grande, Young Thug, and JID. Production credits for the album go to Dr. Luke, Yeti Beats, Tizhimself, among others. The album named after the fictional planet self-originated by Doja on which all species and races of space exist in harmony.

The lead single ‘Kiss Me More’ featuring SZA was released on April 9, and it reached the top five on the Bilboard Hot 100 chart in the United States and Canada. 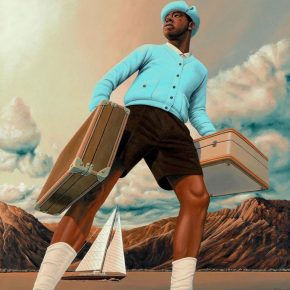 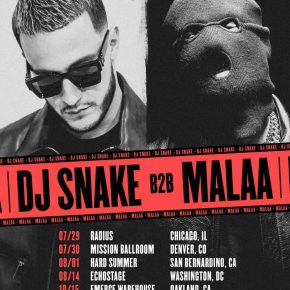