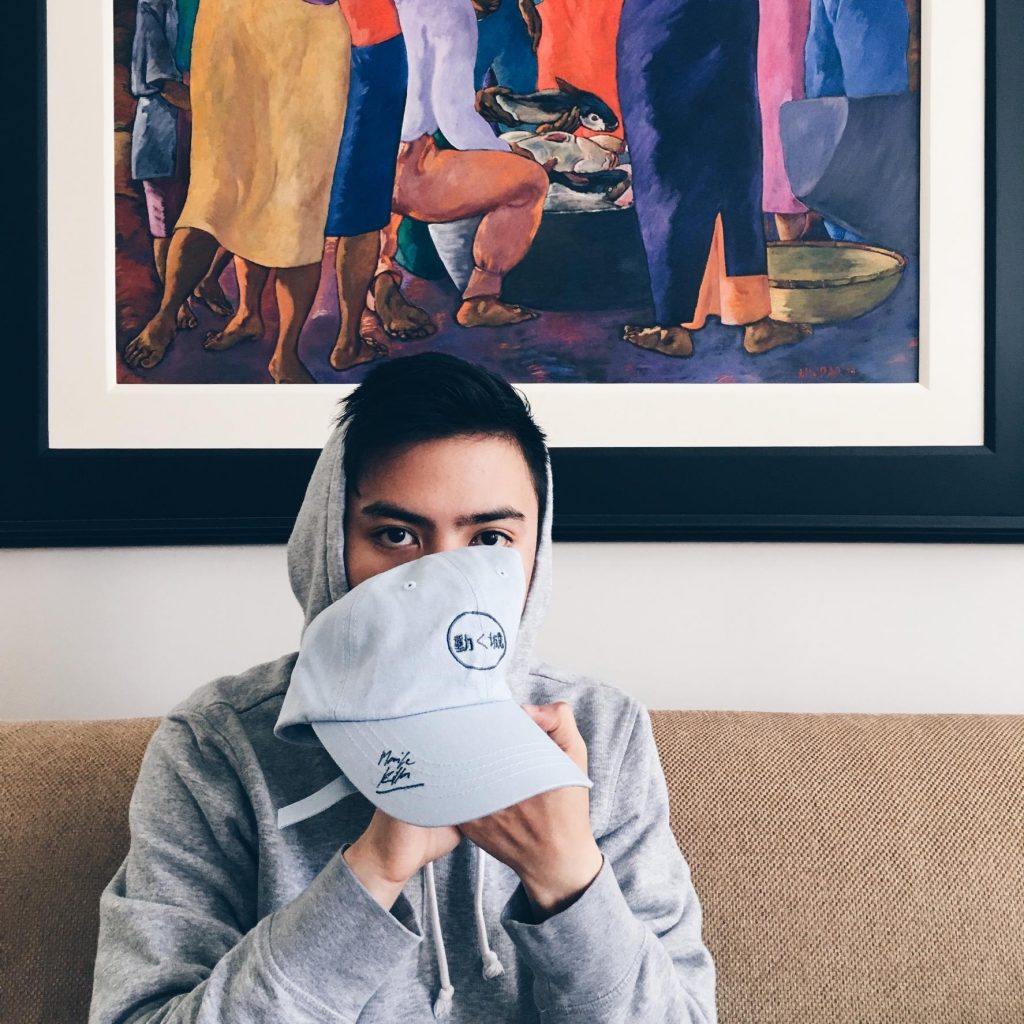 “Your love is all I want.” It sounds simple to the ear, but it is not an easy action to achieve when the person in question is not complying. It hurts more when you’ve experienced it; want to get it back. Honestly, I am not as cold as anyone might make me out to be. I’d like to think that now I am self-absorbed. For more than a decade, I’ve given my energy to the world. That includes professionally and personally. Subsequently, I’ve felt like the young woman on Wallahi G’s voicemail messages. However, I am different because I am not the woman to call a man or leave him voicemail messages. Falling in love and breaking up is equally hard for me. Hear “2am (Your Love)” for yourself. Let me know what you think.

Hearing island music with a cello was different enough for me to comment on. But then, I realized the song is about death and suicidal thoughts. According to public record, over one-hundred people commit suicide a day. Most are men by 3.57 times. In an odd moment like this, I feel inclined to suggest that we all are a little nicer to each other—whether someone appears to be depressed or not. You never know who’s life you can save. Stream “Apocalypse” now. It’s The Backbeat Conspiracy’s latest record.

Rome Streetz – On Me featuring Rigz

Appealing to the ear, New York rapper Rome Streetz’s “On Me” begins with a sample that talks about the reality of uncontrollable circumstances in the midst of an unforgivable world. The song brings about the importance of protecting one’s self when hustling on the streets. ‘Beef’ is inevitable when you’re a wolf amoung wolves. Trust doesn’t exist. Purveying over a gritty-themed soundscape created by Camoflauge Monk, both emcees craddle the beat like their first borns. Watch the seven-day-old video below.

Have you ever lived with someone who abused alcohol? It’s especially sad when the person is a parent to a growing child who is present. It’s a sad thing. However, for me, the Los Angeles-based recording artist wrote from the perspective of an alcoholic who doesn’t want to take the responsibilty for his problem. Blaming the world is easier for people who feel low about themselves.

Silence is deafening. No one wants to be alone, but having been through a lot myself, I’d like to say there’s power in being by yourself. Nonetheless, I’m responsible and mature to know that it is difficult for most people to get to that place of peace. Check out Washington, DC’s Manila Killa’s new song featuring the talent singer, Nevve to hear what I’m talking about. In case you’re wondering, yes, he’s Chris from Hotel Garuda.

Lazy Legs – Get On Down (Bonus)

Can I start off by stating Lazy Legs is a fun name? It’s appropriate for the sound of music he makes. Deep-House is a win-win in my book. I have yet to hear a Deep-House dud. Check the outstanding Liverpool-based producer’s new track entitled, “Get On Down.”