Over the weekend, a rising Los Angeles rapper named Drakeo the Ruler passed away. According to a report by ABC News, the California-native artist attended Once Upon a Time in LA on Sunday, a festival where 50 Cent, Snoop Dogg, and more were billed to perform. After being rushed to the hospital, Drakeo the Ruler—real name Darrell Wayne Caldwell—died at 28. He celebrated a birthday on December 1.

Live Nation, the festival’s promoters, stated to the Los Angeles Times, “There was an altercation in the roadway backstage. Out of respect for those involved and in coordination with local authorities, artists and organizers decided not to move forward with remaining sets, so the festival was ended an hour early.”

Apple Music highlights the late West Coast Hip-Hop favourite’s catalogue through a playlist called: Drakeo the Ruler Essentials. The first song is ‘Talk to Me’ featuring Drake. Stream it in full below. 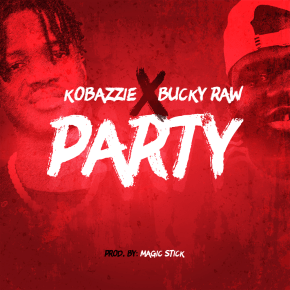