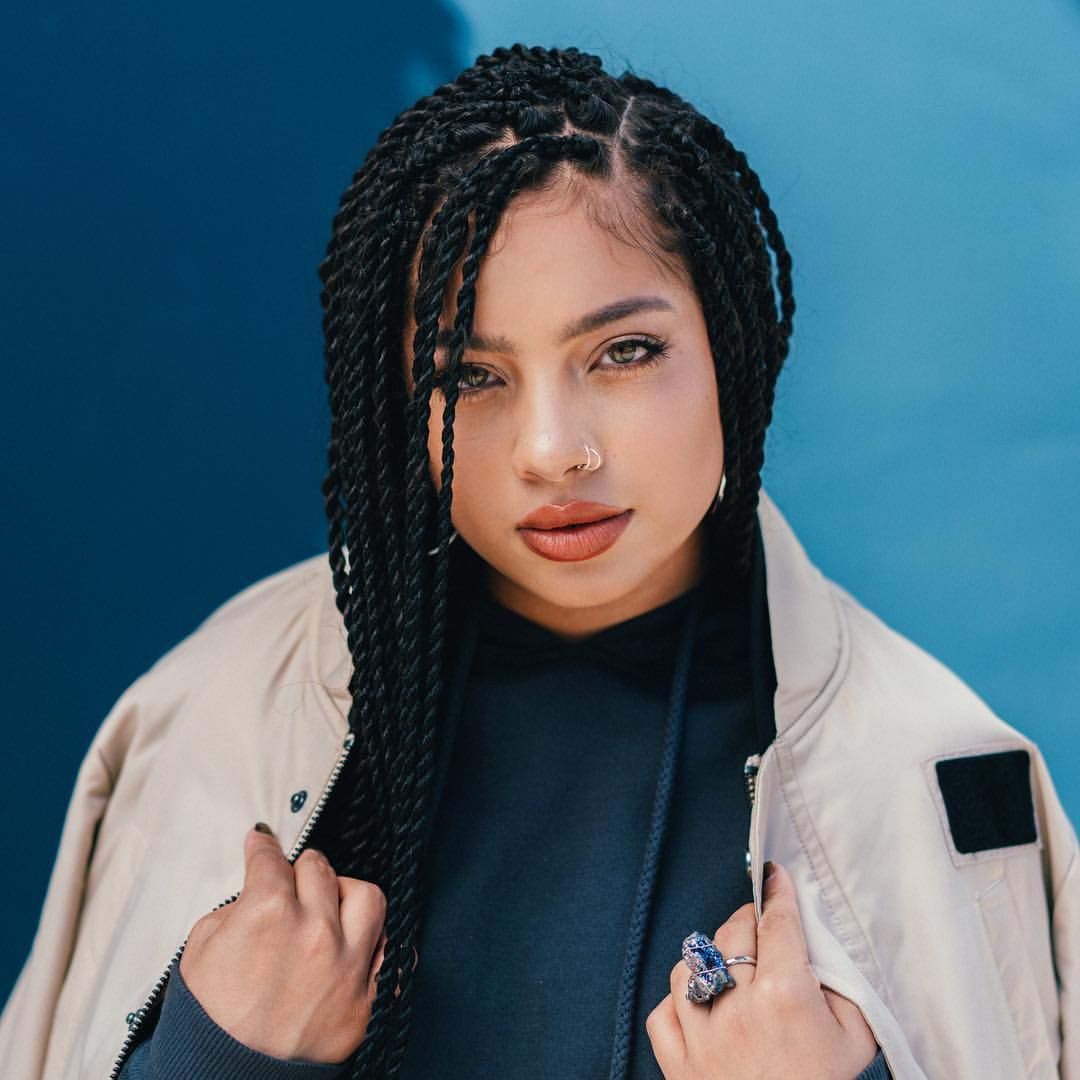 I cannot tell you how happy I became when I saw this video was out. Watch the music video featuring a suited Jay Rock, lots of women who take of their skin. Jay Rock is now on tour with his labelmates, who appear in the video.

KWAYE – Lost in My Boots (Personal)

One way to show that the feelings in the lyrics are hot is to add fire to the visual. Singer-songwriter KWAYE shares the official video for ‘Lost in My Boots’, an endearing love song. I am unsure where he is from, nor do I know much about him, but his talent is admirable.

Kosha Dillz is one of the hardest working entertainers there is. When he isn’t recording music, he is touring the country, and showing up in the most unlikely places. Ask Scottie Pippen and Tyrese. In the official video for the comedic, ‘What I Do All Day’, the Los Angeles-based recording artist jokes about receiving a hundred dollar check from iTunes, dances, works out and hollers at an Orthodox Jewish woman who likes to walk. Shortly after complimenting the way her mother looks, Kosha Dillz and Flynt Flossy of Turquoise Jeep ride off. The video closes off with the New Jersey-native musician at a local Denny’s to pay for his usual, an egg and cheese sandwich that he didn’t have the money for at the beginning of the video. Without further ado, check out the video for ‘What I Do All Day’, produced by YUC Beats, below.

Kosha Dillz will join the final stretch of the legendary Vans Warped Tour this Summer.

Taking the whip for a spin to commit theft, Californian recording artist makes a move for a come up. Whenever a person robs someone, it is likely for one or two reasons. It may be a move out of desperation. If not, it is probably about retaliation. ‘Static’ is a single from the Los Angeles-based rapper’s forthcoming two-part album titled, ‘The Attic’ (Side A). Watch the black-and-video for the OSYM production below. Trizz & Castro of new HighFilmz directed the visual.

There’s something about the colour red that makes you want to be warmer than you are—if you’re in an air-conditioned space. It may also symbolise the loss of the person’s mind mentioned in the lyrics, or it may not be those things at all. Art is beautiful in that way, leaving its audience to conclude based on personal experiences and beliefs. Nonetheless, the well-edited red-hot visual for the Canadian band’s groovy song ‘Somewhere Down the Line’ is remarkable. It is a sweet and sticky blend of sounds from the past and topics relevant to today. Hopefully, somewhere down the line, Fever Feel will win a prestigious award for the musicality (songwriter, composition and production).

Just as beautiful as her voice, Tiara Thomas is back with the video for her track, ‘I Need’. Spending most of her time in the bedroom, she sings about needing new things, someone to create with, and the need to be sober. Check out the official video below.

Love is a complicated thing. I don’t think it is that way because God intended it to be that. It might be because humans allow self-interests to kick in, to ruin what might have been pure before. Earlier in the month, Kiana Ledé, the singer-songwriter from Phoenix, Arizona released ‘Fairplay’. Watch the decorative visual below.