Phoenix Suns point guard Chris Paul continue to add to his career accolades, making him undoubtedly one of the greatest players ever. In the same week, Paul was named one of the greatest 75 players in NBA history; he reached a milestone no other player has ever reached.

In the second quarter of the Friday night matchup versus the Lakers, Chris Paul knocked down a free throw making him the 47th player ever to reach the 20,000 points benchmark. Chris had already crossed the 10,000 assist milestone last year, now sitting fifth on the all-time assist list with 10,299.

Chris Paul is the first player in NBA history ever to reach both benchmarks. No other player over the 10,000 assist milestone, were able to score like Chris Paul. NBA great John Stockton is the closest one, having scored 19,711 points in his career. Chris Paul has played in fewer games than everyone else in that group of assists leaders, which makes this more impressive.

Note, Lebron James may be joining Chris Paul in that group as he is only 294 assists short of the 10,000 assists benchmark.

In what’s been a long successful career for the veteran, the only accolade that seemed to avoid him has been the NBA Championship title, but with or without the title, the 36-year old had long established himself as a top 5 point guard ever. 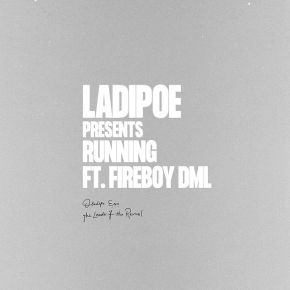