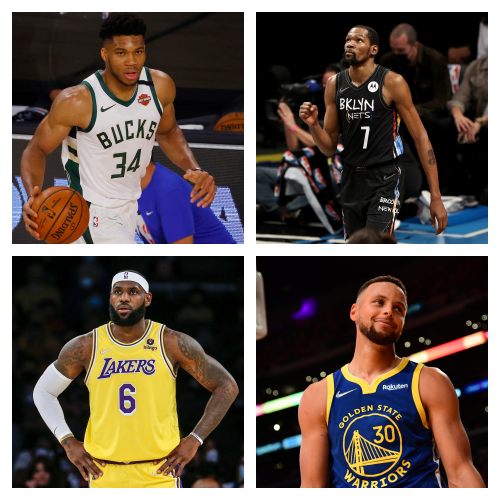 Everything went Giannis Antetokounmpo and the Bucks way on Tuesday night. The Bucks debut their beautiful championship rings and drop their championship banner, forever immortalizing that 2020-21 Bucks team.

The Milwaukee Bucks went on to lay a whopping the Nets after the Ceremony. The Bucks had six players scoring in double figures and had the lead from start to finish. After the halftime break, Kevin Durant did what he could to keep the Nets in it, scoring 13 points in the 3rd quarter alone. But Giannas and the Bucks proved to be too much at the end, pulling away in the 4th quarter, the final score bringing 127-104 favouring the Bucks.

Moving on to the west coast, the Lakers and LeBron hosted a familiar foe in Stephen Curry and the Golden State Warriors. In a game where the Lakers lead from the 1st to the 3rd quarter, the Golden State Warriors displayed more chemistry as the game waned on. The Warriors were able to take the lead in the 4th quarter and pull away with the win 121-114. Other than LeBron James and Anthony Davis, no one on the Lakers scored more than 10 points. Newly player acquisitions in Russel Westbrook and Carmelo Anthony are still figuring out their offensive rhythm.

While every other basketball team was able to watch the doubleheader from home, today, they all will have their first game of the season. 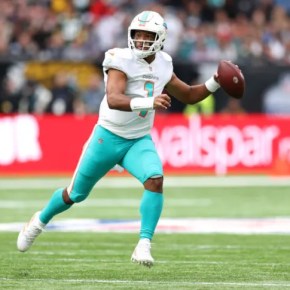 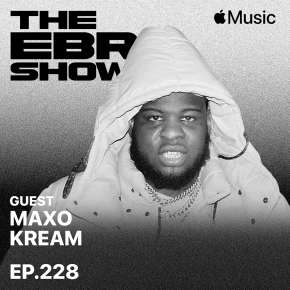