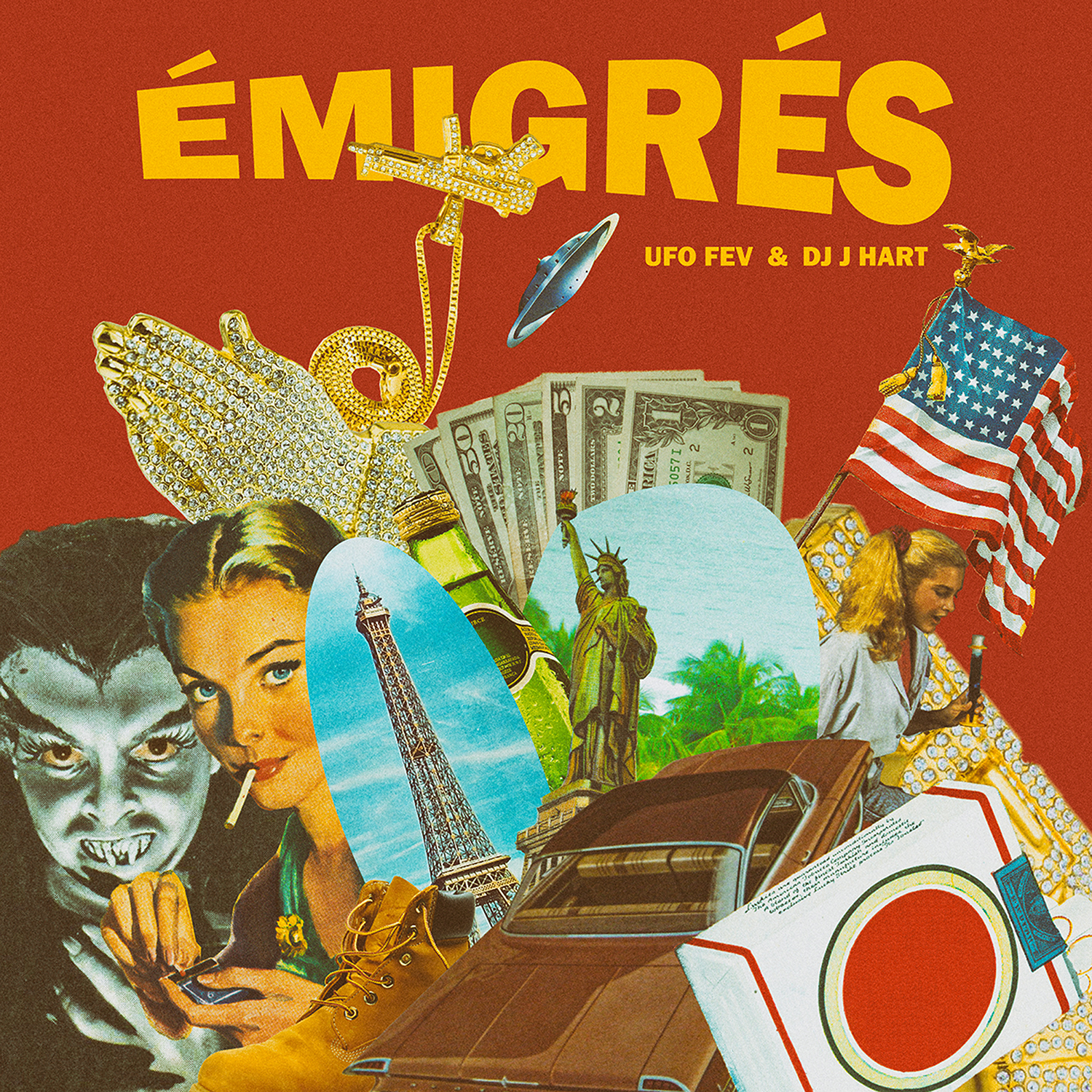 There just might be a new dynamic duo on the block. East Harlem-native, UFO Fev teams up with French producer, DJ J Hart to create ‘Émigrés’. French for the word ‘emigrate’, the album’s title pays homage to its producer who migrated to this country to fulfill his Hip-Hop dreams. In seven tracks, the rapper unpacks his love for his family and his beloved Spanish Harlem. The likes of CJ Fly, Red Inf and Zandra Kaye are featured on this duo’s project. Wondering what it sounds like? If East Harlem were a movie, this would be the soundtrack. ‘Émigrés’ is available on all digital platforms now.