Through ‘The Album’, we travel on a journey through love, marriage, family, childbirth, and growth. The album was deliberately crafted to provide listeners with a soundtrack for their emotions, having a little bit of something for everybody. Teyana’s soulful, impressive vocal ability is on full display throughout the album while sticking to the essence of what makes us all gravitate toward her music and personality.

‘The Album’ is another quality project from Taylor and an exciting indication of what’s to come out of her stylistically in the future. 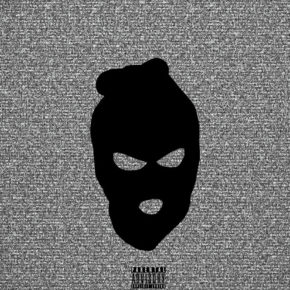 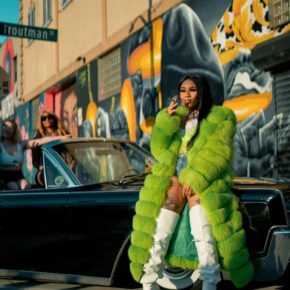