Lil Nas X is getting back in touch with his humble beginnings.

According to a Billboard report on Monday, August 23, 2021, the Hip-Hop artist has levelled up and been named the chief impact officer of Taco Bell; he has previously worked at the company’s Atlanta area in 2017.

Lil Nas X is named chief impact officer at the fast food chain, which will play out with a menu of activities & collaborations for his album “Montero.” https://t.co/4NgWAJa9iZ

Lil Nas X will collaborate with Taco Bell to create an “exclusive experience” for customers and “menu innovations” that fit his brand as part of his responsibilities in the historic partnership. His work as chief impact officer will “combine food, music, and philanthropy” within the first sixty days.

Other duties of Lil Nas X as the Chief Impact Officer include handing out Live Más Scholarship grants and appearing in the latest Taco Bell breakfast campaign. Lil Nas X’s role with the organization is expected to grow throughout the Fall. 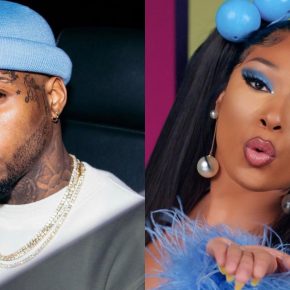 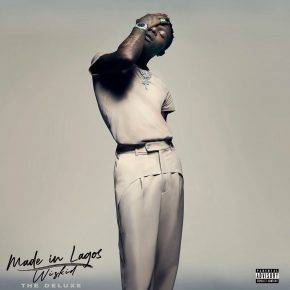