GRAMMY-winning Nigerian singer Wizkid has shared the tracklist for the Deluxe Edition of his fourth studio album, ‘Made In Lagos’ via Starboy Entertainment / RCA. 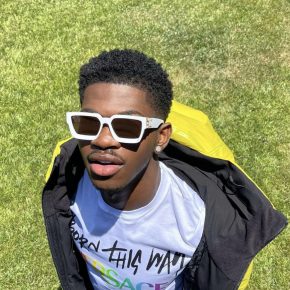 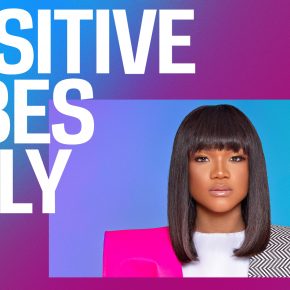