The Kansas City Chiefs are having the worst start to a season since Patrick Mahomes took over as their starter in 2018. Sitting at a 3-4 record through seven weeks, the Chiefs has as many losses already as they did the entire last year. The Chiefs have suffered losses to the best team in the AFC like the Bills, Chargers, Ravens and Titans, but whether they win or lose, they don’t resemble a good team.

The Chiefs thus far have turnover the ball at an abnormal clip. Patrick Mahomes has thrown half as many interceptions as he has thrown touchdowns(18TD, 9INT), and that’s not including all the lost fumbles. With all the offensive weapons the Chief’s possesses, no one has performed well throughout the season. Tyrek Hill seems to drop multiple passes every week, and other TE around the league like Darren Waller and Kyle Pitts have looked better than Travis Kelce. The run game had been bad all year as starter RB Clyde Edwards-Helaire is on IR.

The defence has been worst this year than normal, ranking bottom to last in most defensive categories. It’s hard to tell if the rush or pass defensive is worst. They are allowing over 120 yards rushing per game and over 270 passing yards. They are 30th in the league at 3rd down stops and allow 29 points a game on average.

This past week the Chiefs got a punch in the mouth by the Tennesse Titans and never recovered, losing the game 27-3. To make matters worst, Patrick Mahomes got injured in the fourth quarter with a concussion, having to leave the game.

It’s still early in the season, but we have never seen the Chiefs so bad in the Patrick Mahomes era. The Chiefs have one of the tougher schedules as we advance through the season. NFL analyst Micheal Irvin was on First Take with Stephan A. Smith, and he went on record to say the Chief’s dynasty is over and will not make the playoffs this year. 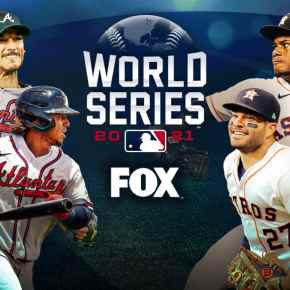 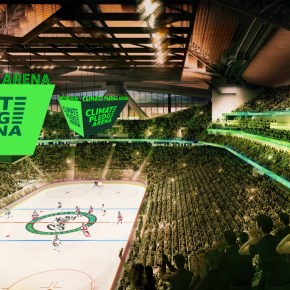