DaBaby and YoungBoy Never Broke Again have been quite a pair lately. After dropping single ‘HIT’ last month, the duo last week announced the second single ‘Neighborhood Superstar’ and new collaboration tape, ‘Better Than You’, set to release on Friday, March 4.

Both rappers have received their share of negative energy from the internet recently. YoungBoy Never Broke Again has been beefing with probably the most popular rapper in Lil Durk, and DaBaby is facing a lawsuit from DaniLeigh’s brother following a fight with him in a bowling alley.

I can see the rappers taking on the “me vs the world” mentality on this tape, and fittingly so. Check out DaBaby and YoungBoy Never Broke Again’s newest music video for ‘Neighborhood Superstar’ below and be on the lookout for collab tape on Friday. 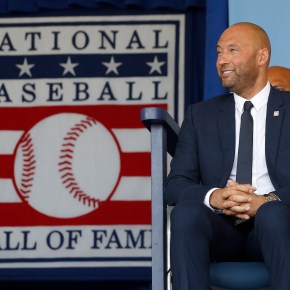 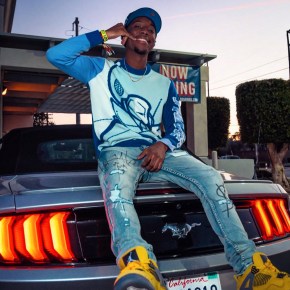