It’s hard to imagine another artist that feeds their fan base more than YoungBoy Never Broke Again. Following his full-length project released a few weeks ago with DaBaby, the twenty-two-year-old rapper unleashed a new song and video, ‘I Got the Bag’, ahead of his upcoming album titled ‘The Last Slimeto’.

The Baton-Rouge rapper has been causing noise in the music industry with his various feuds against rival rappers, but the song ‘I Got the Bag’ seemingly features no diss lyrics. In just twenty-four hours, the video, ‘I Got the Bag’ has gained over 2.5 million views on YouTube and is trending #1 on YouTube for Music. Check out YoungBoy Never Broke Again’s latest music video for ‘I Got the Bag’ below.

I Got The BagYoungBoy Never Broke Again 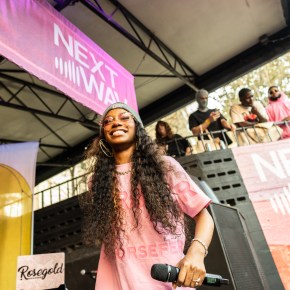