On the first day of April, City Girls released the official music video for their new song, ‘Top Notch’, featuring New York City legend Fivio Foreign. Yung Miami kicks the song off with a verse that lets us know that no one is as beautiful as she is and makes a rich man pay for her expensive watch even though she can afford it. During the Brooklyn Drill icon’s part, he reminds listeners that although he likes to say things are “viral” and a “movie”, this is not that. JT ends the record with spicy lyrics about what she won’t tolerate, paying for this, and gives her man a fair warning “I told my nigga to act right/To fuck with me, it’s a [wait] line”. Watch the music video currently trending on YouTube at #13 on Trending for Music to see the hood outside and the Miami-bred duo shining in designer clothes. 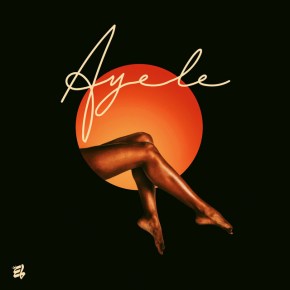