The topics range on the album, but each song allows listeners to get to know who Alessia Cara is. 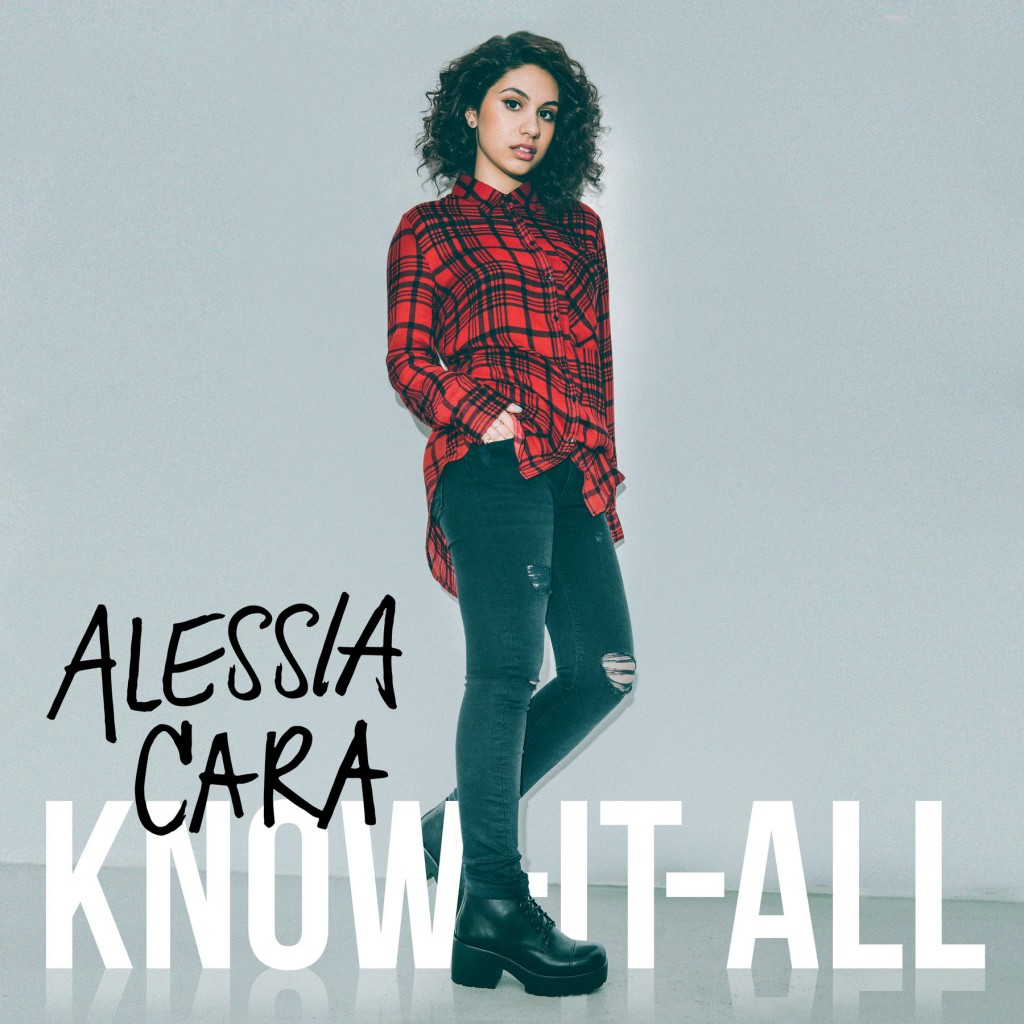 Alessia Cara released her “Know-It-All” album through Def Jam Recordings after dropping her “Four Pink Walls” EP not too long ago. Both projects were sensational but “Know-It-All” is truly a message-filled album. The first single from the 13-track album is called, “Seventeen” and on this song, she admits to understanding the things her mom would say to her. Alessia couldn’t wait to be 17, but now wishes she could freeze the time back to when she was 17. Everybody tries to grow up fast but for her to speak about it from a realistic point of view is impressive, and she’s only 19.

On the album, you will notice she created her lane by singing about things she enjoys rather than joining the crowd, which is exemplified in her hit single, “Here.” She catches attention by speaking from a different perspective than her peers. She descriptively sings about her dislikes of being in a party setting while at the same time expressing the things she likes such as talking about her big dreams and listening to music with messages. She appears to be a wholehearted honest and true artist that’s young and conscious enough to be different from everyone else.

The fourth single stood out to me called, “I’m Yours” because she places blame on a guy who was able to catch her heart. As a protection method I feel like many women try to avoid love because of past situations, she sings, “How rude of you to ruin my miserable, and tell me I’m beautiful.”

The topics range on the album, but each song allows listeners to get to know who Alessia Cara is. “Four Pink Walls” might sound familiar as it was the title of her recent EP. On this song, she goes into detail about her dreams. She begins the song by singing about cracks in the ceiling and patiently waiting for change:

“I knew I was destined for bigger and better but never said a thing.”

This song is memorable because she takes a step back to see how her life changed since her dreams became reality.

Both “Overdose” and “River of Tears” are profound and sensitive records about the ending of a relationship. “Overdose” is a single Alessia wrote describing her relationship as a rollercoaster that she wants to exit:

“Give me the chance to pick up the pieces you left me in, why did I let you in?”

She has incredible wordplay:

However, in contrast, “River of Tears” is truly the end of a relationship where she washes clean with tears,

“Love sinks and hope floats In a river of tears.”

She sings about flying solo regardless of the pain.

The last single I have to point out is “Scars To Your Beautiful.” This song is the modern TLC “Unpretty.” Alessia inspires girls who are blind to their beauty and enforces the concept beauty isn’t always on the surface. She sincerely sings about the things they go through such as starving and putting on tons of makeup. It’s clear she cares and wants to make others feel comfortable with who they are.

Overall she can switch her topics up but always have a message on every record. Leave a comment and let me know what you thought of the album.