Torro Torro: I’ve got the feeling and I’m in the mood. 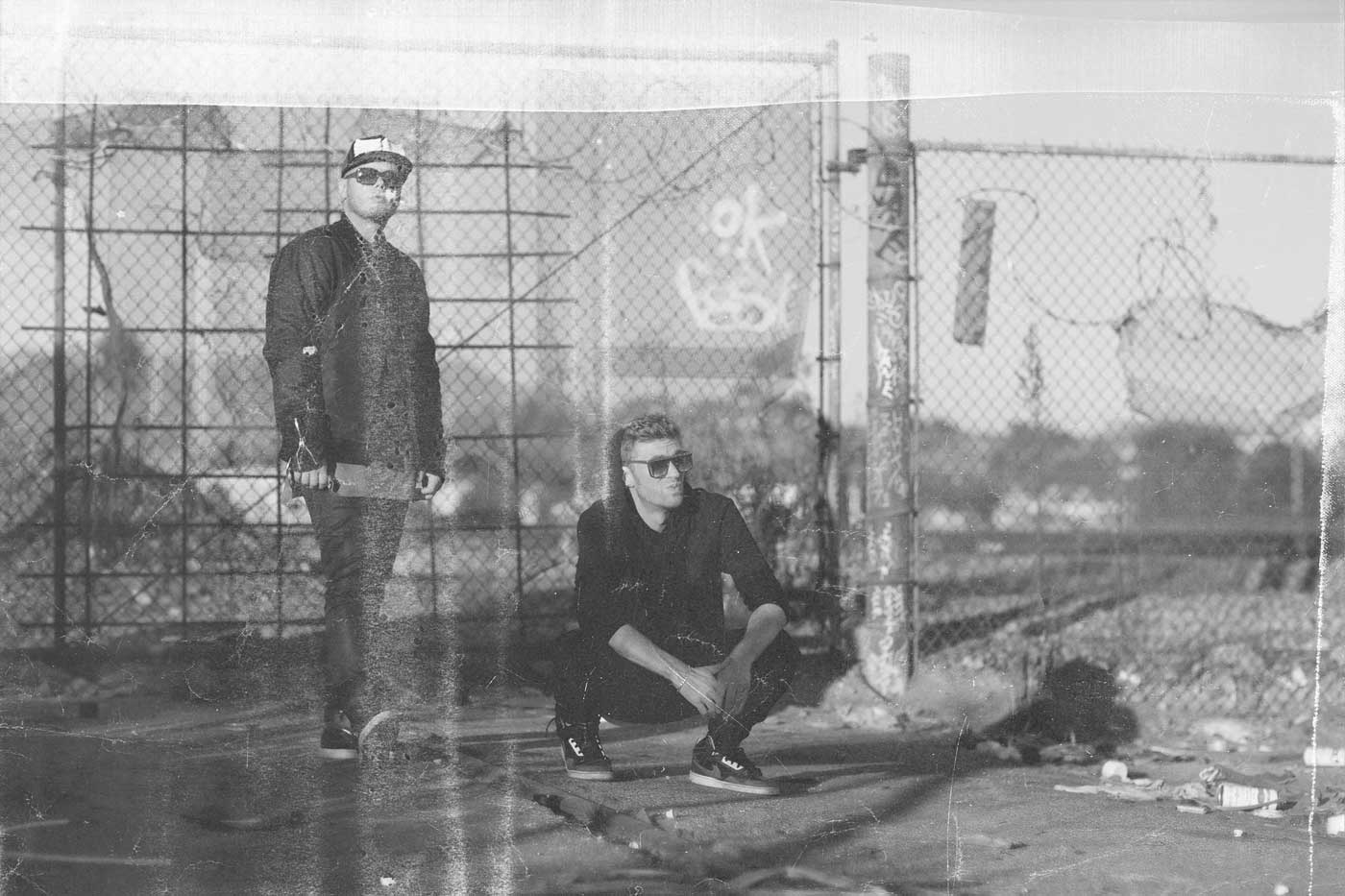 In proper OWSLA fashion, Skrillex remixed Torro Torro’s “Make A Move” and released as a very limited download —only 1,000 available so we’re pretty sure you’ve missed out— through Red Bull for their 2016 Before 16 series, which is out everywhere on January. Before the Skrillex version came to be, the Toronto-based producers (Yo Ev and Mikey Digits) accumulated over 300,000 plays organically. Stream the original track below. Then, head over to Red Bull’s site to listen to the version by Skrillex. Also new cuts from Habstrakt, Mark Johns & Star Slinger, and a new video are said to be available in the full “Make A Move” remix package. Stream the remix of the Torro Torro track via this link.