Today, Will Smith revealed that he wouldn’t mind appearing on our favourite entertainment source, ‘Verzuz’. It’s LL Cool J. Could you see the two legends battling? Both of the guys are known for starting in music and evolving into stars on the big screen.

I was thinking about that. Me and L, we’re talking about doing one. L is going to body me, said Smith.

According to a report on iHeart.com, the ‘King Richard’ star couldn’t make time for the battle because he was writing his self-titled memoir. There’s no say on when the ‘Verzuz’ battle would happen with LL Cool J, but we must say, it would be a moment to witness—if not for the music—definitely for the commentary. 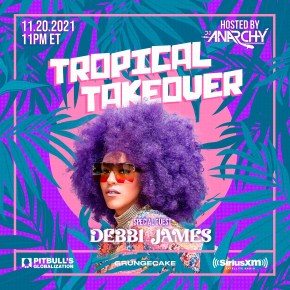