Solange’s ‘A Seat at the Table’, Honestly Reviewed – GRUNGECAKE  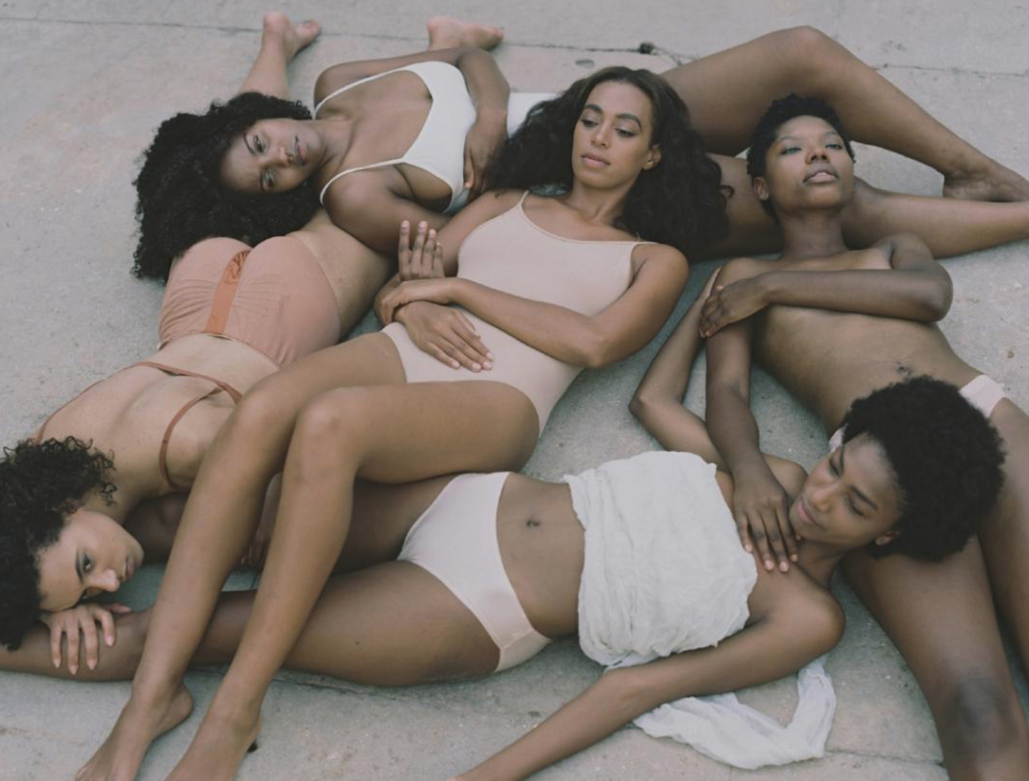 Married, focused, and oozing lush creativity, Solange strikes again with a mandate of an album.

e, as a culture and as a classification of human beings, have been suppressed for so long that we don’t seem to want to let go of the party stage. We have been comfortable with numbing ourselves because the reality we experience is harsh, unfair, and it doesn’t always work in our favor. Senseless killings are the norm now in America.

Solange taps and enlists powerful and successful black men (she has been around for years) to speak their emotional truths in the form of narration. For so long, everyone else has been comfortable with telling our stories. Telling their stories. As I type this passage, I am in tears because black men aren’t the only people affected by what the world does to them. We, their daughters, sisters, aunts, wives, grandmothers are also affected. We give birth to them. We nurture them and teach them what they know before the world that’s against them takes over and changes them. “A Seat at the Table” reminds me of how beautiful and how dangerous we, as African-Americans, are in the eyes of our society. Sometimes, making it hard to celebrate who you are for as long as you’d want.

It’s like preparing a house party for your best friend. It is well-attended, and the police show up 45 minutes before the peak of celebration.

The police ask the deejay to leave the premises. You are left to clean up the mess by yourself, over and over, daily. Oh, and do not smile as you recover. You are to frown. You are to be angry, as they’ve pictured you. You are to pretend for the rest of your [adult] life. You better fit the mold and stereotypes in the thread of this country before you were born.

Each track and interlude are pristine and real. Each lyric, like paragraphs, blends into another, as congenial riveting stories tend to do on pages. I don’t have a top track. I love them all because one doesn’t work without the other. They are meant to rely on each other for full nutritious value.

Solange’s parents — Ms. Tina and Mr. Mathew — are characters in this beautifully-written novel, and so is British singer-songwriter Sampha, Lil Wayne, BJ the Chicago Kid, The-Dream and more, lending their voices to add texture and depth to the prose. Her personality and songwriting prowess reach out between each line like arms emerging from the eruptive, deep water. You can also hear the influence she has on her big sister’s music.

I want to say “A Seat at the Table” isn’t about joining oppressors at theirs. I’d say this album is a blueprint and a source of inspiration and motivation to create your table, sit and invite others like you, to have a seat. Most importantly, to know you aren’t alone in your daily struggles, and to never forget to love who you are and wear it, kingly and queenly.

A Seat at the TableSolange