As you’ve probably seen by now, famous American singer-songwriter and dancer Jason Derulo was in a physical altercation recently in Las Vegas, Nevada. According to multiple reports, the recording artist allegedly reacted to two people calling him Usher, his famous fellow singer who just completed a residency this weekend at Caesars Palace. He became upset and committed battery against the alleged hecklers.

In a statement, the local police department, LVMPD, responded and said, “the victims opted not to press charges against the celebrity, and no report was taken, as Derulo was not cited or arrested for the incident.”

Derulo, whose real name is Jason Joel Desrouleaux, was removed from the property and was issued a no trespassing notice, according to TMZ. 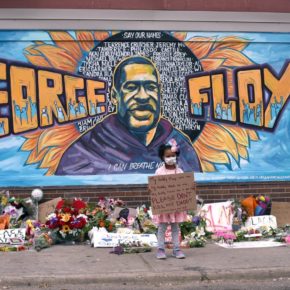 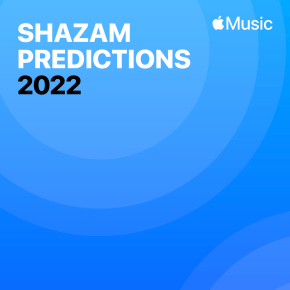