With a heightened awareness of social injustices, amongst the whirlwind of emotions, this year has already evoked, Lil Baby shares his single, ‘The Bigger Picture’. Speaking on the incidents of police brutality plaguing the United States of America, and the protests that followed, Lil Baby takes the time out to bring forth the reality of being a black person and having an instilled fear of interactions with those tasked to protect us. He holds himself accountable, speaking upon the importance of using the power he has to contribute to some solutions. He urges that although all issues aren’t going to be solved overnight, it’s time to stand unified and start looking at what can be done to bring about changes.

He also goes on to share his first-hand experiences with the protest and also the reality of those who are being attacked by police for fighting for some equality. With ‘The Bigger Picture’, Lil Baby goes above and beyond to bring not only good music but responsible documentation of the reality of these moments we are living in. 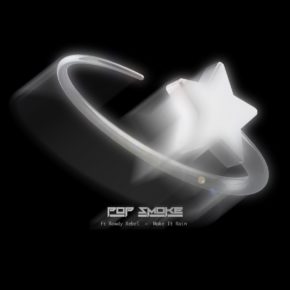 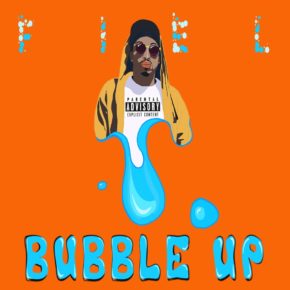